I’m a woman who makes her own choices, says actress Genevieve Nnaji 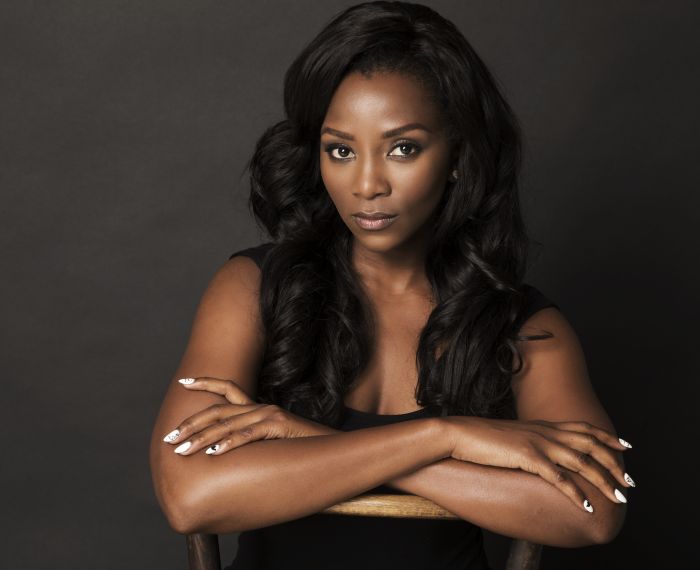 Nollywood actress, Genevieve Nnaji has said that she is a woman who has a right to choose and can do whatever she feels like.

Nnaji, who spoke as a guest speaker at the recently held London School of Economics Africa Summit in London, said feminism is human rights which give her the ability to make choices on her own terms.

“My own feminism is just human rights. I’m a woman who has rights to her own choices; I can do whatever I want whenever I want.

“It’s just that simple; if I were a man, it would be the same thing.

“At the end of the day I was born alone, I’m going to die alone, I breathe alone. So I definitely have the right to how I want to live my life,” the 39-year-old award-winning actress said.

On September 7, 2018, her directorial debut ‘Lionheart’ was acquired by online streaming service Netflix making it the first Netflix original film from Nigeria.

The movie had its world premiere at the 2018 Toronto International Film Festival.

Got a story? If you’ve got a celebrity story, video or pictures get in touch with the Dailynaijamode.com entertainment team by emailing us celebritygists@dailynaijamode.com - we’d love to hear from you.
Facebook
Twitter
Pinterest
WhatsApp
Previous articleCourt orders arrest of Monalisa Chinda again
Next articleTonto Dikeh set for her last cosmetic surgery, to cost over N5million