Home Headlines If You Can’t Secure Baga, We’ll Mobilise Hunters To Do The Job,... 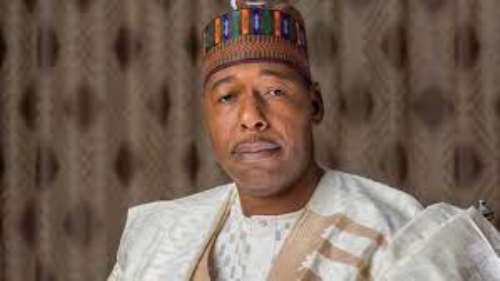 BORNO State governor, Professor Babagana Zulum, on Thursday said that if the military could not secure Baga, he would engage hunters to keep the town safe.

Zulum spoke a day after his convoy was attacked by suspected Boko Haram terrorists in Baga while on his way to some Internally Displaced Persons’ camps in Kukawa Local Government Area of the state.

Zulum decried the incident and the inability of the security agencies to curtail the activities of insurgents in the state, especially in Baga.

Zulum, who had earlier been briefed by troops that Baga was free of Boko Haram insurgents, returned to ask what led to the attack on his convoy.

“The troops have been in Mile 4 for over one year. There is complete sabotage. The problem is not with President Buhari, or General Buratai but the command and control structures. There is need to look into the command structure.

“We have over 80,000 IDPs in Monguno. They cannot continue to depend on non-governmental organisations and others for food. We have created opportunity for them to go back to their communities and continue with their business and farming activities.