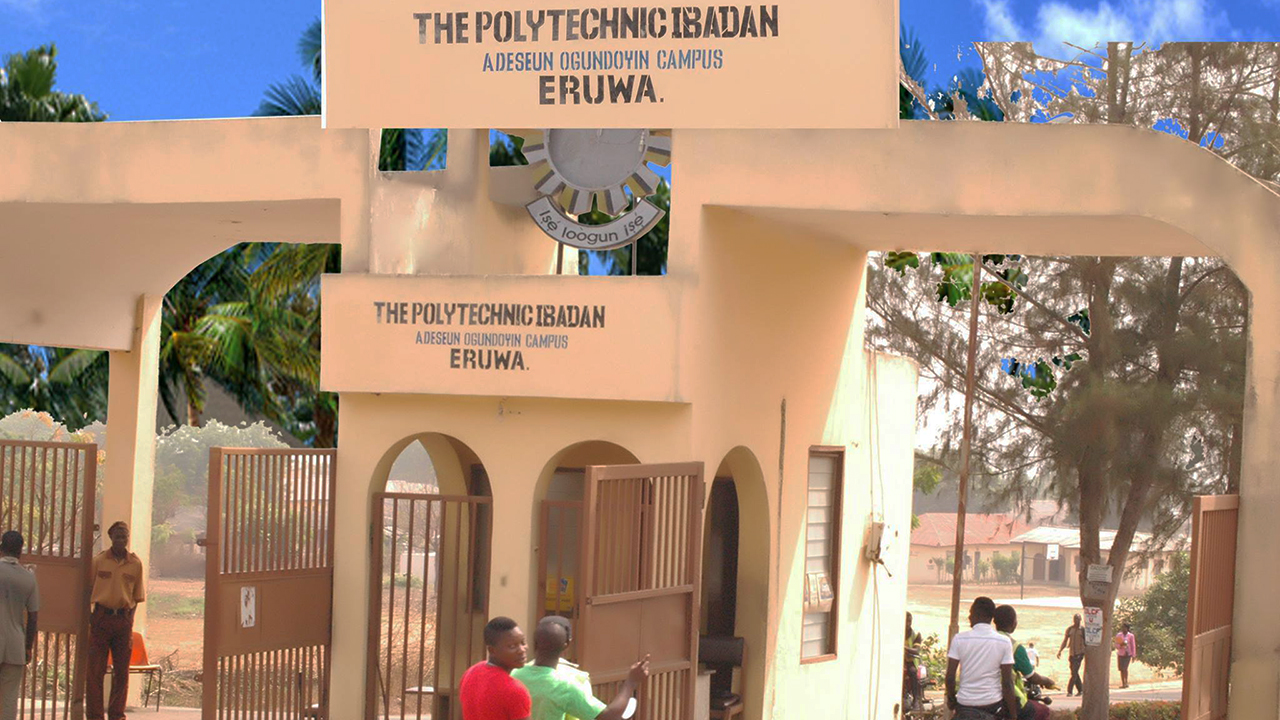 The Ibarapa Polytechnic in Eruwa, Oyo State, now Adeseun Ogundoyin Polytechnic, has disclosed that it has increased the wages of its workers by 50 per cent and with immediate payment beginning from this month.

It assured students who are yet to be mobilised for their National Youth Service Corps (NYSC) as a result of non-accreditation of their courses of quick resolution.

Chairman of the institution’s Governing Council, Dr. Samuel Ogundiran, stated this at the weekend, while speaking with journalists after meeting with former students of the Polytechnic, who are yet to be mobilised for their NYSC two years after graduation.

He said the institution also increased wages of non-academic staff with 25 per cent across board, while the wages of the academic staff, who are non- government employees, had been increased by 50 per cent.

He, however, commended the out-going government in Oyo State led by Governor Abiola Ajimobi for support so far, adding that the institution hopes to enjoy more from the incoming government.