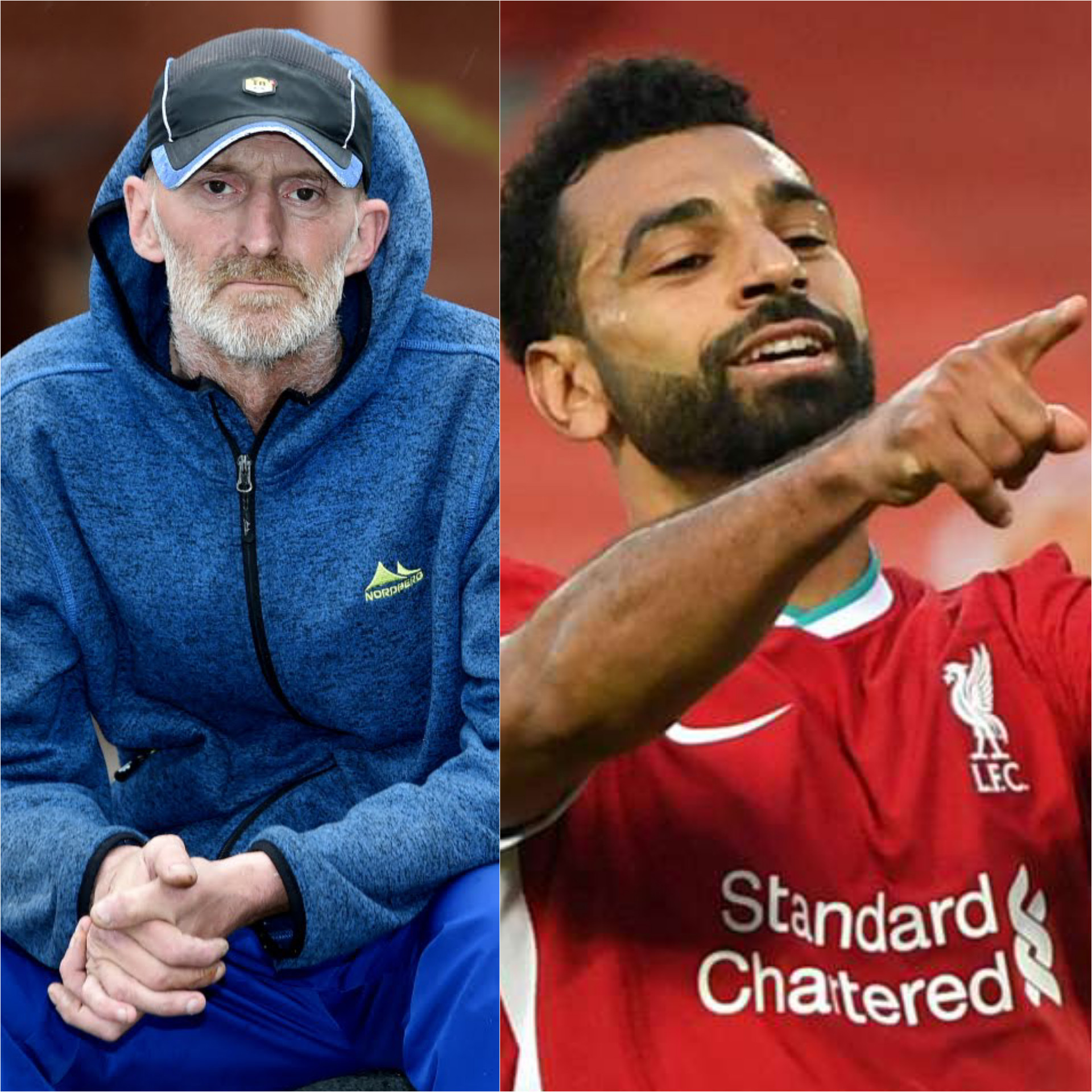 A homeless man who lives near Anfield, the home stadium of Liverpool football club, has praised star footballer, Mohamed Salah, as a “real-life hero” after he helped to stop people from abusing him on the street.

Last month, Salah pulled up to a petrol station in Liverpool and noticed a homeless man, David Craig, being verbally harassed by a small group.

The Egyptian striker intervened, warning the abusers that they could be abused one day too if they dont stop and he then handed the homeless man £100. All of this was caught on CCTV. 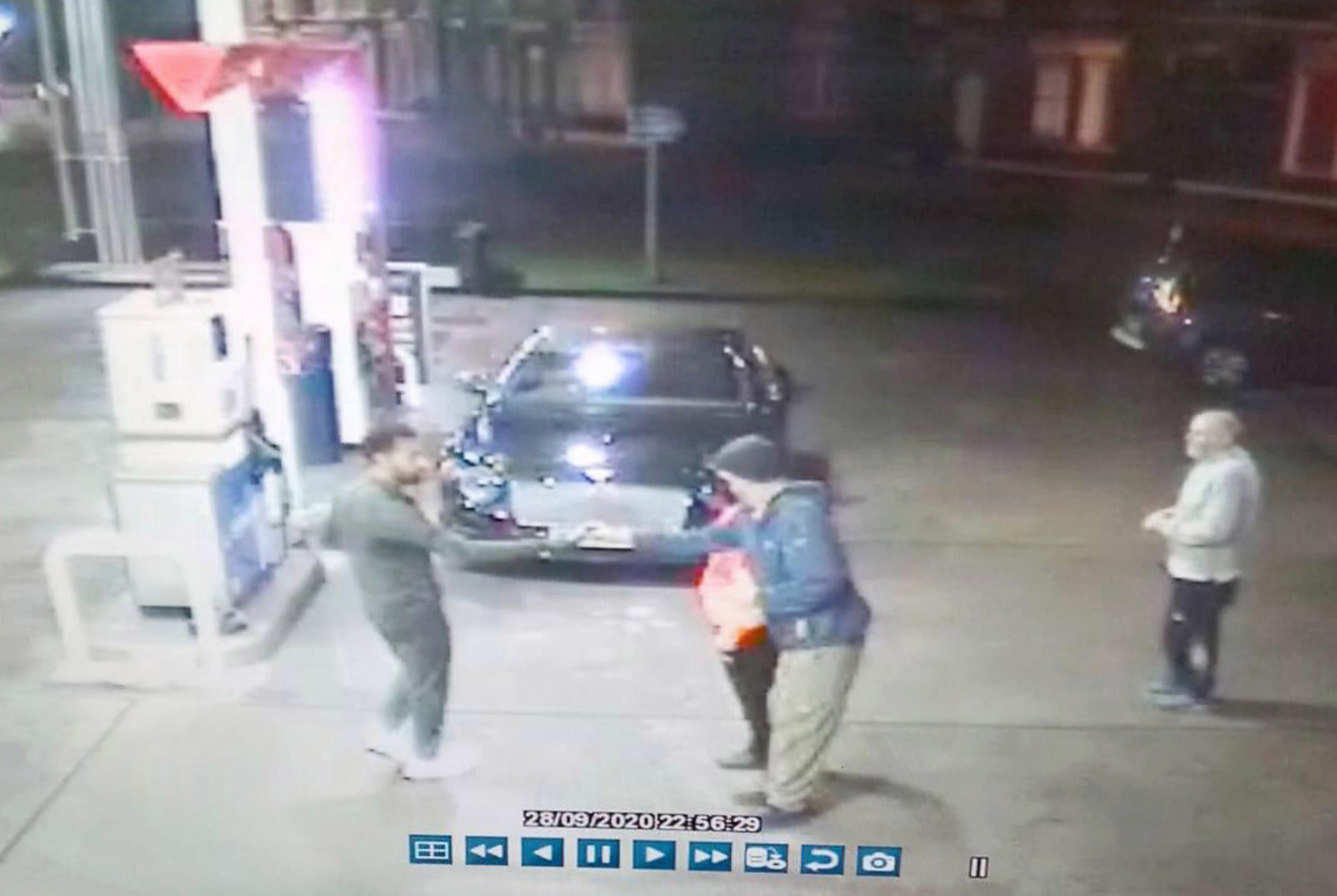 The homeless man has now come out to pay tribute to Salah for stepping in on his behalf when many others wouldn’t have. 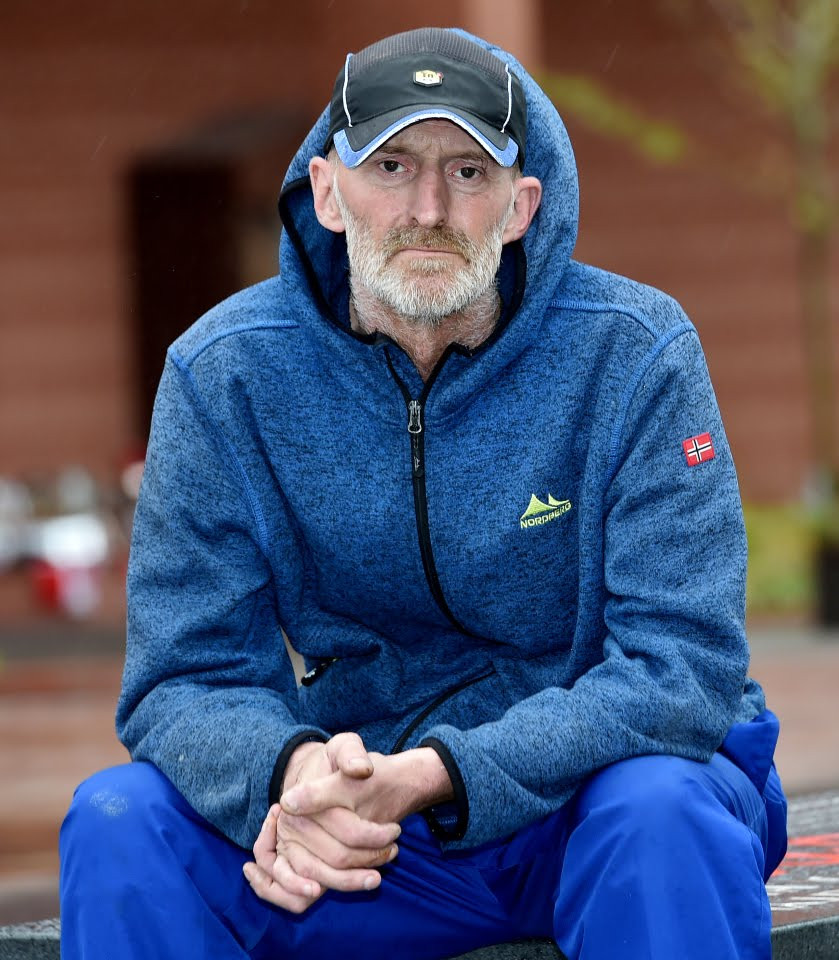 David has been homeless for six years after falling out with his family and sleeps rough near Liverpool’s stadium.

“Mo was every bit as wonderful as he is for Liverpool on the pitch,” Mr Craig told The Sun UK.

“He heard what a group of lads were saying to me, then turned to them and said, ‘That could be you in a few years’. I only knew I wasn’t hallucinating when Mo incredibly handed me £100. What a complete legend.

“Mo had seen a couple of the lads hassling me. They were calling me names, asking why I was begging and telling me to get a job.

“He saw what was happening and said something to them and then he went to the cash machine. I was more than chuffed. I’m a massive fan.

“Mo is a real-life hero in my eyes and I want to thank him.”

This is coming just three months after the Egyptian King paid for everyone’s fuel at a petrol station.