The Hollywood actress and comedienne, 50, left her fans shocked on Monday August 31, as she revealed she got married to her longtime friend by sharing a lovely photo of herself in a strapless white gown while posing with her singer wife who rocked a shirt and tie with vest and slacks during the ceremony.

The pair have been friends for a long time and Jessica even sang at Niecy’s previous wedding to Jay Tucker in 2011. 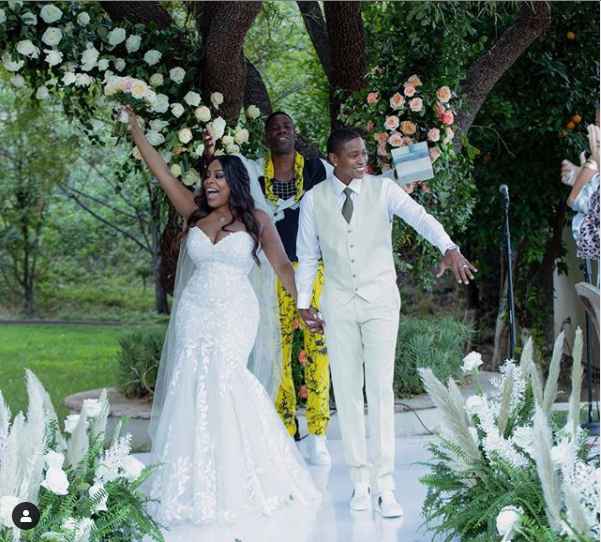 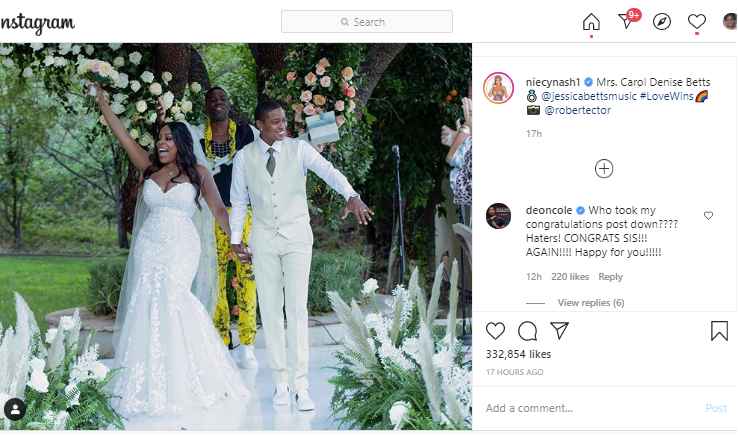 The actress was previously married to minister Don Dash, with whom she shares three children, daughters Dia and Donielle, and son Dominic.