Home Entertainment News Heres’ Mercy repliy after she was asked if she was going to...

Big Brother Naija, BBNaija Season 4 winner, Mercy, has spoken on the status of her relationship with Ike. 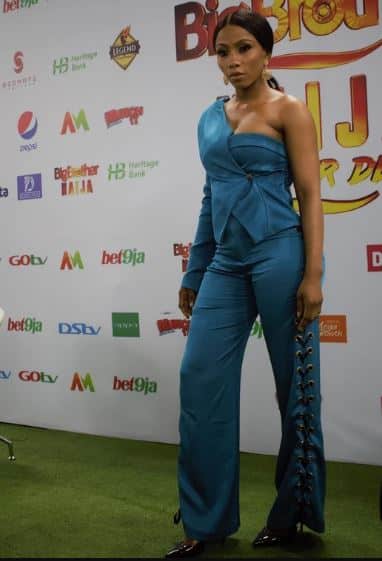 Recall that Mercy and Ike were love birds while in the BBNaija house till the last day of the reality show. Ike had even brought flowers to her on stage after she was declared winner of BBNaija season 4.

During a press conference, Mercy was asked if she was going to dump Ike now that she is ‘obviously richer’ than him.

n her response, Mercy made it known that winning the price money won’t affect her relationship with Ike. She also stated that their relationship is bigger than the money.

Watch the video below;