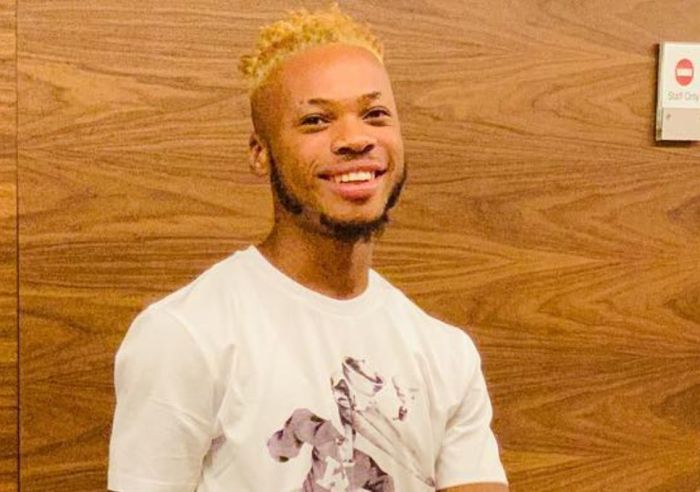 Nigerian popular dancer, hypeman and MC, Poco Lee, born Iweh Pascal Odinaka who hit limelight in 2018 after appearing in Zlatan Ibile’s Zanku Legwork’s video has revealed how he got his stage name.

In a recent interview, Poco Lee revealed he got the name back in his junior secondary school days.

“It was during musical class. There is an Italian term in music called Poco a Poco which means little by little. So, I was actually the smallest in class then so they started calling me Poco. I added “Lee” to spice it up and since then It’s “Poco Lee” from everyone,” he recllaed.

He has also performed at renown international events such as One Africa Music Festival in Dubai, United Arabs Emirate; Valentine’s Jamboree Concert in Nairobi, Kenya as well as hosting Naira Marley’s concert at the O2 Arena in London.

He hails from Orlu local government area of Imo State but was raised in the Ojo area of Lagos State.

He was born in November 21, 1996 to Mr Kenneth and Augustina Iweh. He’s the third of five siblings, all raised in Ojo area of Lagos State, Nigeria.