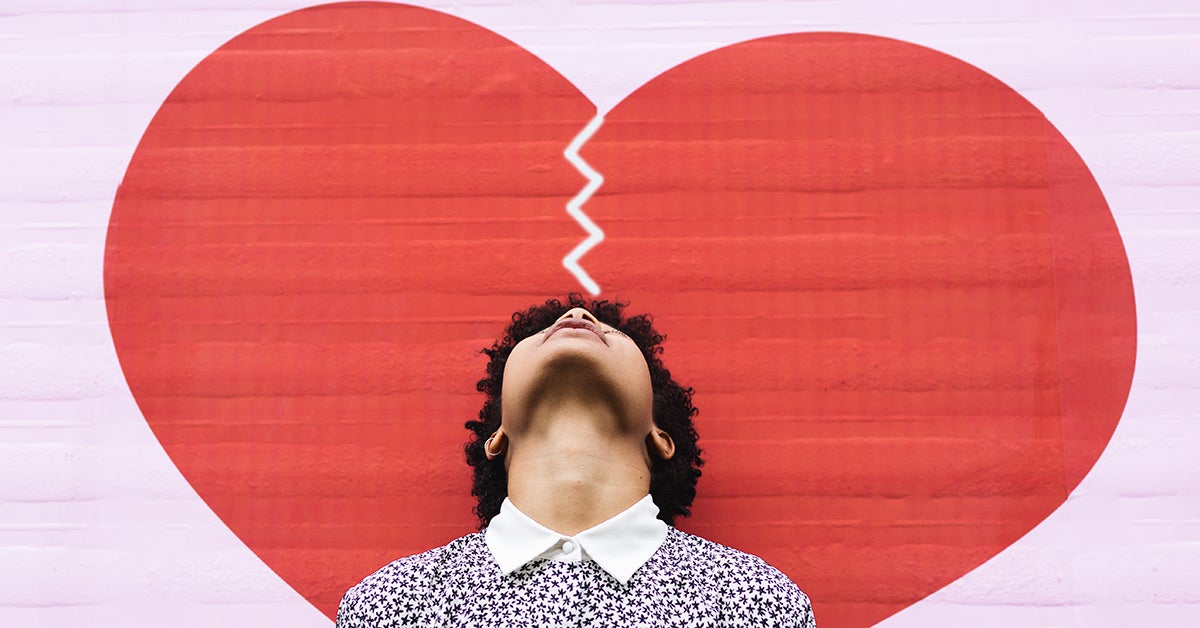 I have never been this confused in my life. I started dating my girl like 3 months ago. This is a girl that is committed to Gods things and firmly stands on christian value and principle in her dealings all around.

Shortly along the line of our relationship, she revealed to me that she is a virgin which I doubted until she allowed me to verify like I was taken child delivery for her. She is 24 years old, her dad is a deeper life pastor and a solder at the same time.

Funny enough, her dress does not suggest that she has anything at all to do with deeper life, though she doesn’t wear trousers and doesn’t put on hair rings. But in all of these, her look still doesn’t bear semblance with a typical religious person.

All was going fine. Once in a while we passionately kissed when such opportunity presents it self. While doing this, I sometimes got carried away by stretching my hands towards the location of NO GO AREA clearly defined in the preagreement terms of our relationship. But her determination in protecting that area is second to none.

Honestly, I fell in love with this girl and even the scar of satisfying her is still visible on my body. I did all I could to make her persistently happy.

To cut it short, just this morning, she sent me a breakup message. It was unbelievable and came as a shock because breakup message is what I least expected from her at this nascent stage of our relationship.

Meanwhile, just yesternight which is barely 12 hours ago, we had a good conversation on WhatsApp like we used to have, in which she was asking me about my day, what I ate, my activities for that day and all that. The conversation was so mutual and ran smooth that it didn’t suggest any hostility or preconceived plan of breaking up.

Since I saw the message, I have been muttering to my self about what could actually be the real reasons for such spontaneous decision. Though when I pressured her about the real reasons for this action, she told me that a guy broke her heart in 2017, and since that time she has been finding it difficult to love.

Pls how can I handle this situation ? I love this girl genuinely and at the same time, at this stage of my life, I don’t want to waste anytime by making repetitive appeal and persuasion in hope that probably she is gonna change her mind… @wp_updates Hey WP Updates, There is an issue with auto-updates - all updates come with error:… https://t.co/E5aULz4RSU

Reply Retweet Favorite
@Josh__aj We’re not owner of that site. This is website from a customer has purchased our theme. We just selling Wo… https://t.co/DTF7gN1WbS