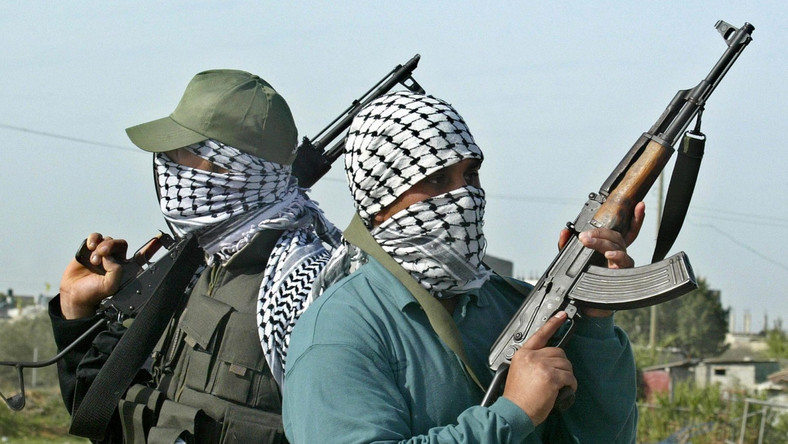 Gunmen have kidnapped a director of litigation in the Adamawa State Ministry of Justice, Samuel Yaumande, as well as a school principal and three others.

The police spokesman, DSP Suleiman Nguroje, who confirmed the development to newsmen in Yola, on Tuesday, said the police were working round the clock to ensure the release of the captives and unravel the identities of the other victims.

He explained that information available to the police indicated that the kidnappers “quietly made their way into Yaumande’s residence and abducted him, while his family members watched helplessly.”

Nguroje said the police promptly responded to a distress call on the abduction, but the kidnappers had escaped with their victims when detectives arrived the scene.

A family member of the kidnapped director, who spoke on condition of anonymity because he was not authorised to speak to the media, said Yaumande was abducted from his residence in Sengere, a suburb of Yola, around 11pm.

According to him, the heavily armed men kidnapped the director, a school principal and three others on the same day.

Only a fortnight ago, the Divisional Police Officer in charge of the Mubi North Police Divisional Headquarters, Muhammad Ahidjo, was abducted and later released after allegedly paying an undisclosed amount as ransom.