A groom who could not wait to take his bride away home from the wedding venue was captured in a dramatic video grabbing and playing with her buttocks as the pastor was praying for them.


Reports say the groom happens to be popular Nigerian media personality, Bisi Olatilo’s son, Babajide Olatilo who got wedded to his fiancee, Taiye Fashipe, at a court wedding in the Ikoyi Registry of Lagos, on Wednesday, June 24th.

The event was graced by their family members and friends and when a pastor prayed for their union, Babajide is seen grabbing his wife’s ass as the prayer session goes on.

Interestingly, he is heard saying ‘Amen’ to the prayer while prepping his wife for what awaits her as soon as they leave the marriage registry. Although the bride surreptitiously tried to stop ‘turning her on’ in the presence of God, the young man wouldn’t stop.

A man who claimed to be the groom’s friend posted the video online with a caption: “My friend got married today… see what this mad man was doing during prayer session”.

Watch the video more photos of the wedding below: 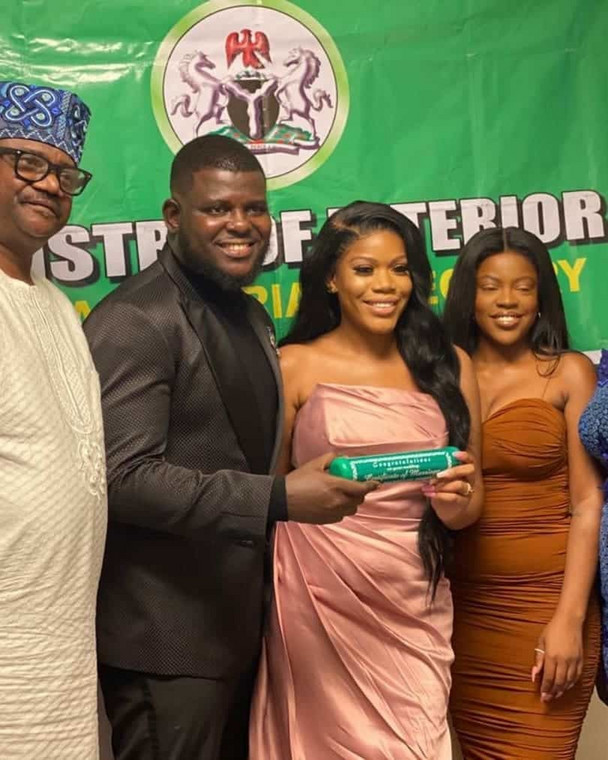 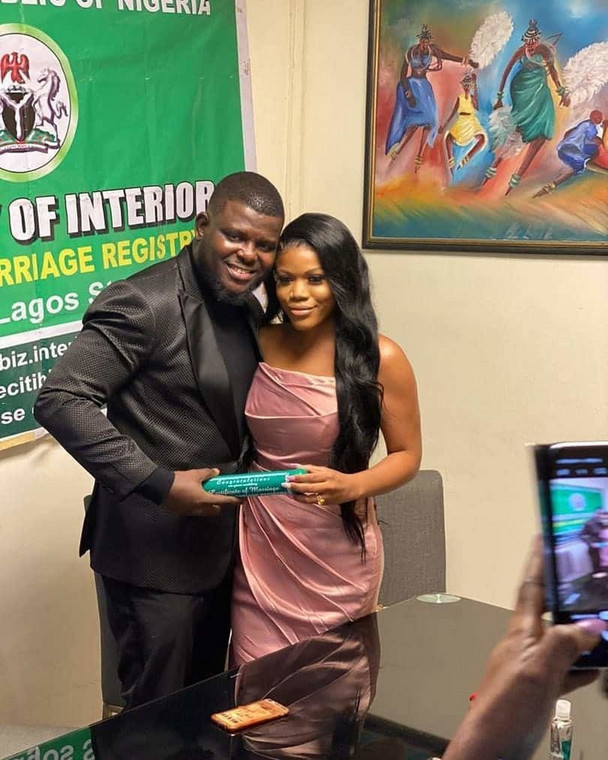 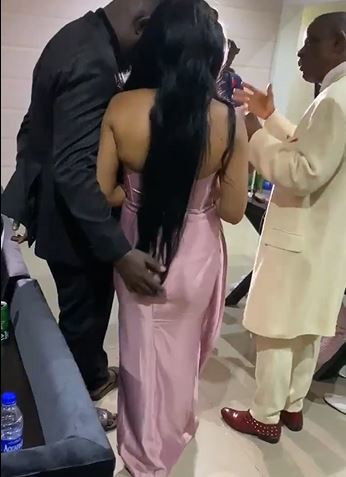 Vanessa Bryant fires back at her mother after she did an interview claiming she was kicked out of her house by her daughter after...

dailynaijamode - September 22, 2020 0
Reality star, Kim Kardashian took to Instagram to command attention as she shared these sultry photos of herself lounging in a pool. The Keeping Up With The Kardashians frontwoman, 39, was pictured posing in a snakeskin...
Read more

dailynaijamode - September 21, 2020 0
Billionaire son and ex-Big Brother Naija housemate, Kiddwaya finally meets with his mum, Susan Waya for the first time since he left the house after been evicted alongside Prince. The reality star met his mum on Sunday, September 20 at...
Read more
https://wlbet9ja.adsrv.eacdn.com/C.ashx?btag=a_152489b_915c_&affid=9196&siteid=152489&adid=915&c=