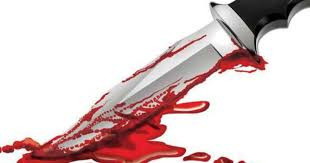 A 98-year-old woman identified as Oyibo Ogidi, has been murdered by unknown assailants in Ovoko, Igbo-Eze South Local Government Area of Enugu State.

The decomposing body of the childless woman was discovered at her Amafor residence on Tuesday morning, February 9.

The deceased’s nephew, Victor Onyeke, who confirmed the incident to Vanguard, said the woman was last seen on Friday, February 5, when she visited her ailing brother in the neighbourhood.

Onyeke said the family got the news of her death through a community source who perceived an unpleasant odour from her residence.

According to Onyeke, after stabbing her on the neck, the assailants covered her face with her clothing, before carting away with her handset and other valuables.

“She lived alone in her apartment because she didn’t bear any child. When we got the news of her death, we were shocked because she was not sick. We rushed to her residence only to discover that her decomposing body was already smelling,” he explained.

“I discovered that her face was covered with clothing, however, when I uncovered her, I noticed that she was stabbed on the neck region and left to die in the pool of her blood. It was such a shocking revelation

“At that point, we rushed to the Igbo-Eze South Police Division to make our report about her death. After the inspection of her remains, the policemen who came with us confirmed that she was murdered and vowed to fish out the perpetrators. Her remains have been deposited at the Bishop Shanahan Mortuary in Nsukka metropolis.” 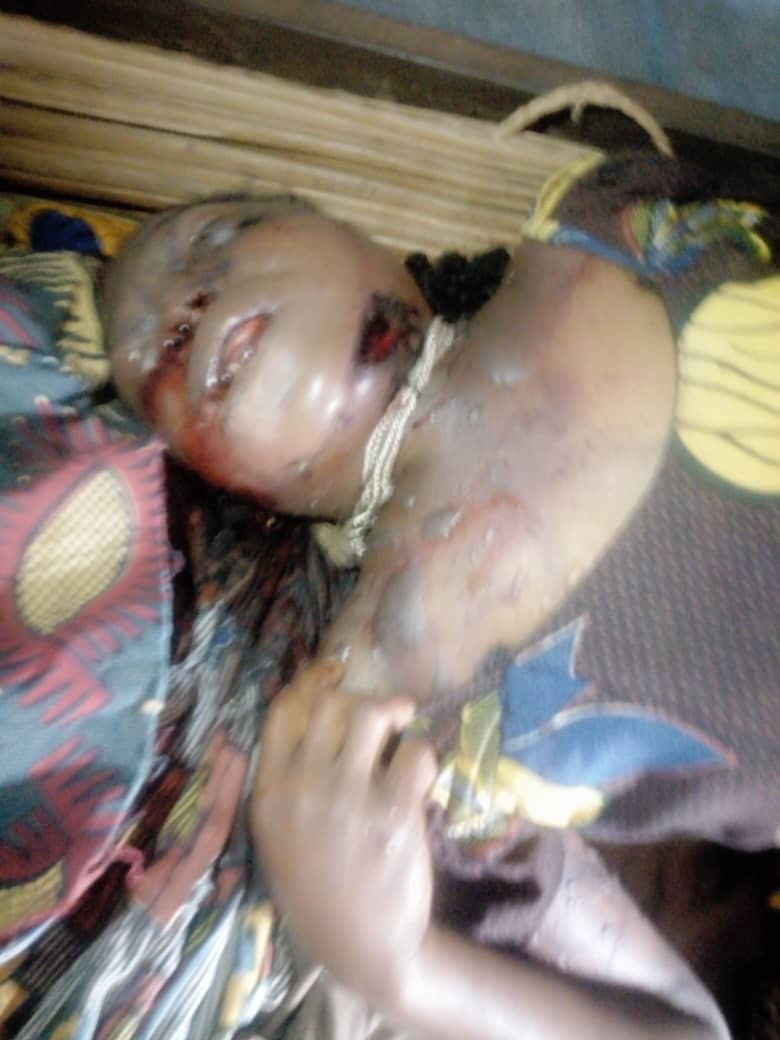 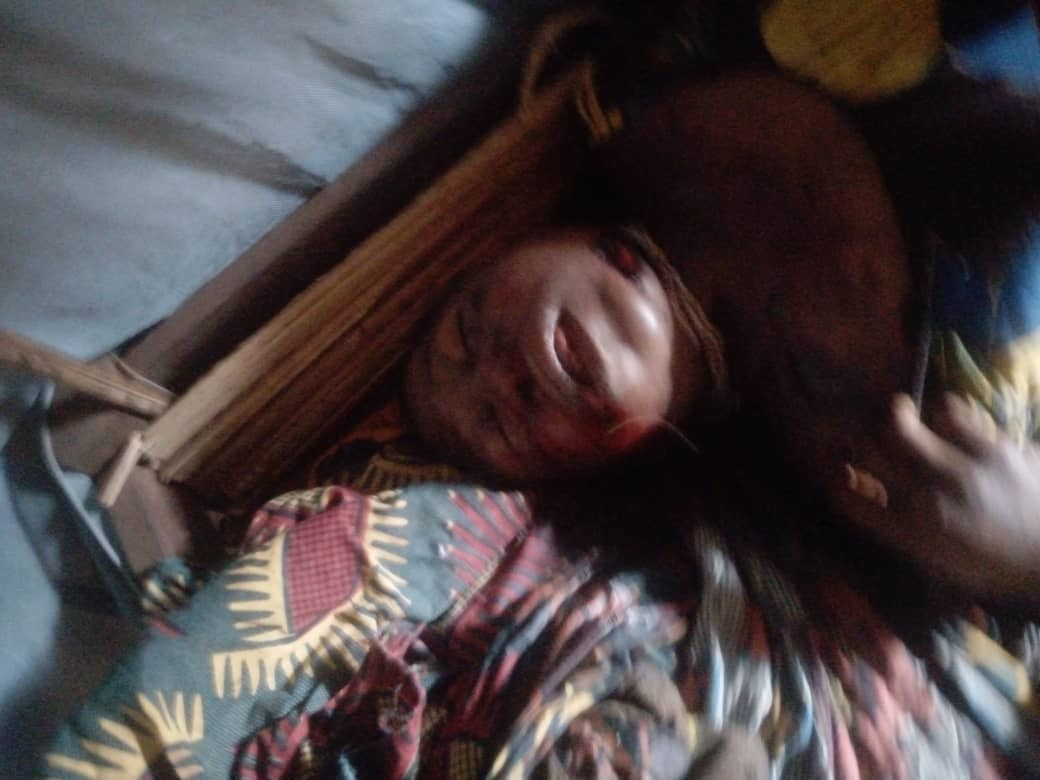 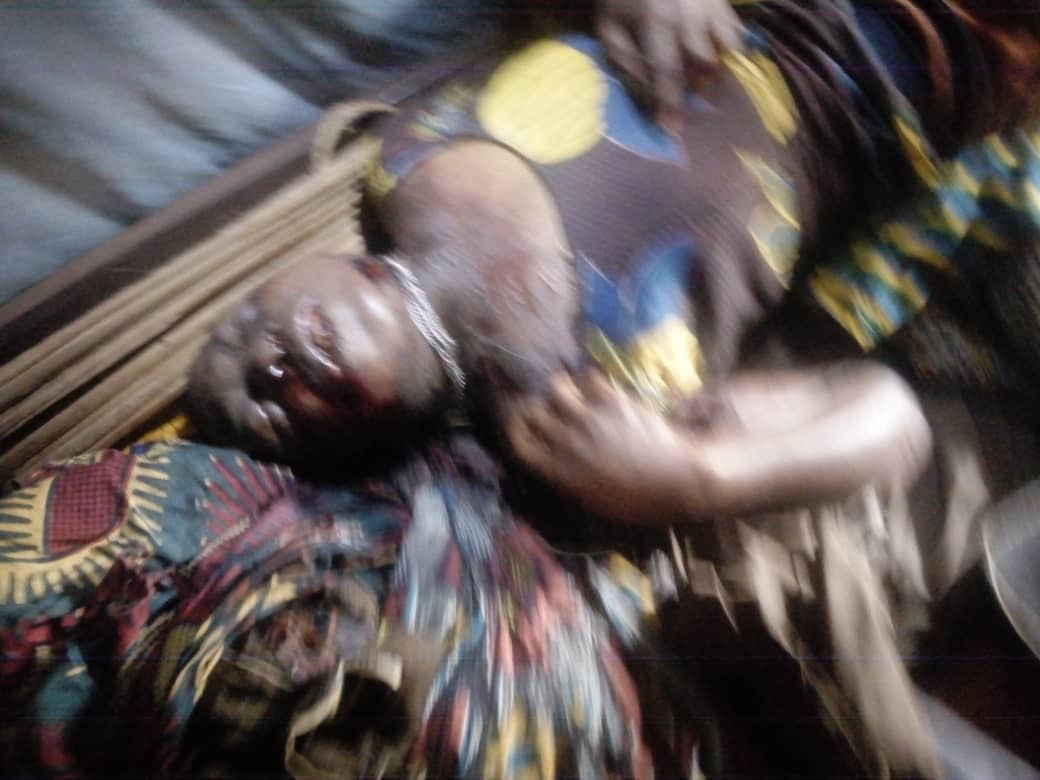 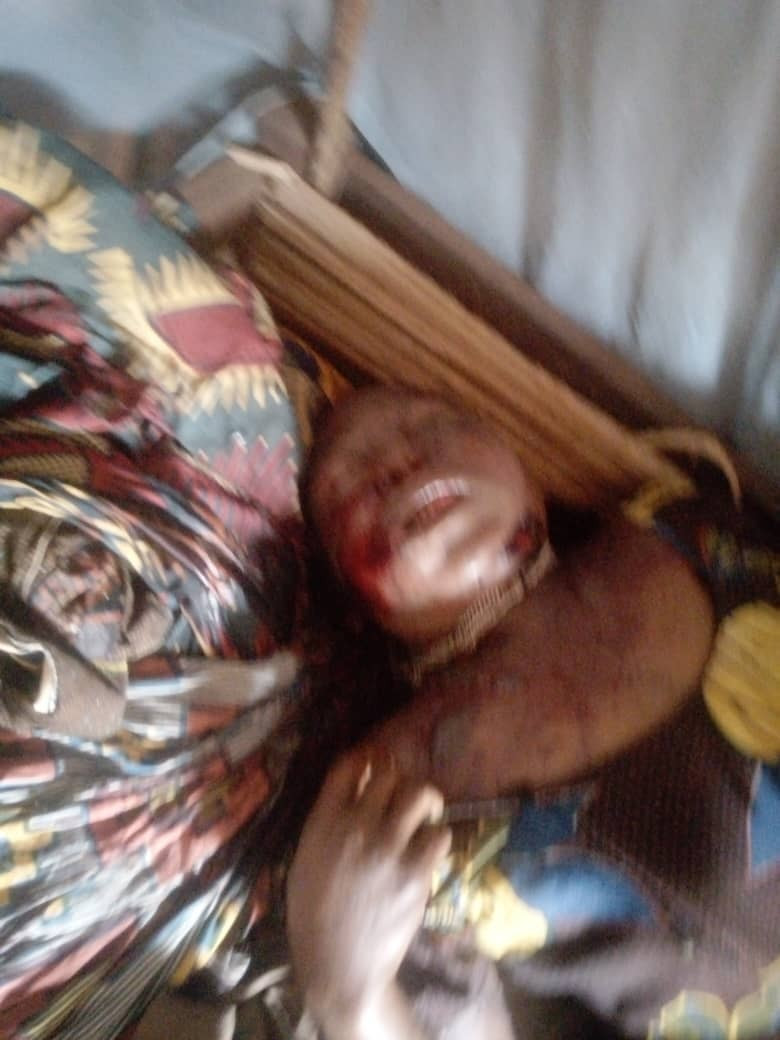