On Wednesday, convicted actress Akuampe Poloo who was sentenced to three-months in prison for sharing a nude photo of herself and her son on the social media was granted bail by an Accra High Court presided over by Justice Ruby Aryeetey .. Bail cost (¢80,000 about N5.6 million) with two verifiable sureties. 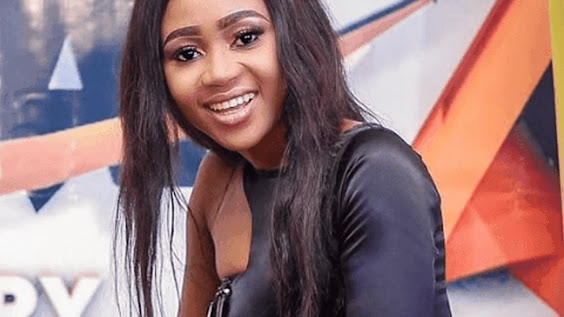 She was charged with publication of obscene materials, engaging in domestic violence and undermining human dignity and She pleaded guilty.
Her conviction stirred reactions and lots of her fans and others signed the petition asking for her release.

Aryeetey ordered that Poloo reports to the case investigator every two weeks as part of her bail conditions and said she will only travel with the express permission of the court.

The actress was also mandated to deposit her passport with the registrar of the court.

from dailypost.
CopyAMP code
https://www.binance.cc/en/register?ref=81323748 Click the link below to join our telegram and watch exclusive videos
Join Our Telegram And Enjoy Exclusive Videos