Home TechSavvi Galaxy S10 will also get the Android 10 beta in the US...

The Android 10 teaser that appeared in South Korea yesterday has also been spotted in the US and Germany. This was posted through the Samsung Members app. 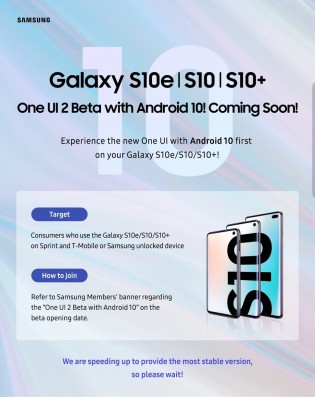 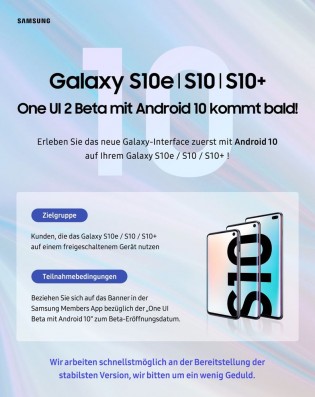 Unfortunately, none of the teasers reveal the start date of the beta testing period. This software update is doubly interesting because in addition to Android 10, it will also bring the sequel to Samsung’s One UI.