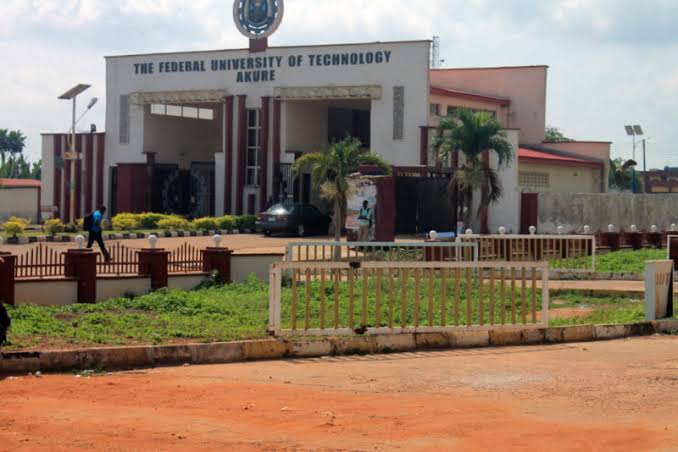 The Federal University of Technology, Akure, has placed six students of the institution, who were allegedly involved in beating a female undergraduate to a pulp, on an indefinite suspension.

The assault on their fellow student reportedly occurred at one of the students’ hostels outside the campus of the institution.

It was gathered that the students had on Saturday pounced on the victim for allegedly gossiping about one of them, while the other five decided to teach her a lesson by beating her mercilessly.

One of the students recorded the assault and posted it on the Internet.

In the video that went viral, two of the students were seeing slapping and whipping the victim, who was begging them to leave her alone.

A source said the brutal assault landed the victim in hospital, where she was treated and later discharged.

“The victim was accused of gossiping about one of the female students in the hostel. So, the accuser invited her friends, a male and four females, to deal with the gossip. That was how they started beating her,” the source said.

FUTA said in a statement on Sunday by its Deputy Director of Corporate Communications, Mr Adegbenro Adebanjo, that the six students had been suspended indefinitely, while an investigation into the incident had begun.

The university declared that it would not tolerate indiscipline or any act that contravened its rules and regulations, and vowed that the errant students would not go unpunished.

The statement read in part, “Following the ugly incident of bullying of a female student by some students and as a result of preliminary investigation, the students have been placed on an indefinite suspension with effect from Monday, November 17, 2019.

“As a consequence of their suspension, they are precluded from all academic-related activities indefinitely and barred from the university and its precincts forthwith.

“At the conclusion of the ongoing investigation, the full weight of the law of the university, as contained in the handbook and oath of matriculation, which all the students were made to sign and subscribe to, will be visited on those found culpable.”