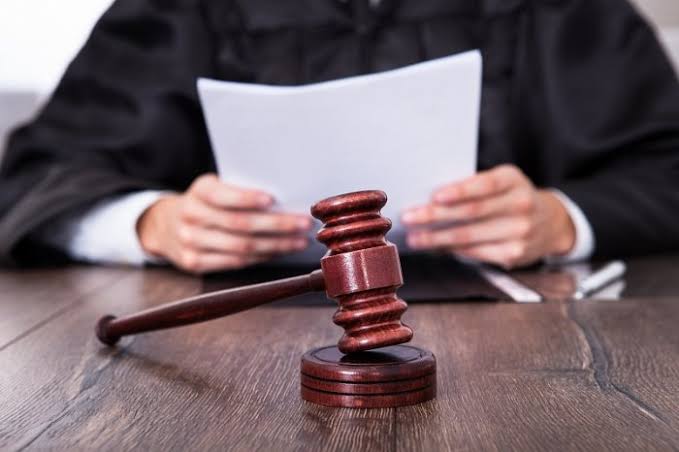 The Federal Government on Monday inaugurated the Nigeria Sexual Offender Register. It will contain the names and pictures of persons convicted of sexual abuses.

The National Agency for the Prohibition of Trafficking in Persons unveiled the register in Abuja on Monday in conjunction with the European Union and the Nigeria Police Force, among other partners.

The Vice-President, Prof. Yemi Osinbajo, who was represented at the event by the Solicitor-General of the Federation and Permanent Secretary, Ministry of Justice, Mr Dayo Apata, said Nigerians must report cases of sexual harassments and abuses to the police for prompt action.

The VP said, “Although times and contexts may differ, women and girls all the world experience rape and sexual violence abuse but only a small percentage of these get reported because when women come forward, they are still called liars, troublemakers and their names are blacklisted. This is why the exact number of sexual abuse victims is difficult to confirm.

“While we must ensure that abusers are identified and punished, the greater part of the effort should go into ensuring that we prevent the abuse from happening in the first place by proactively identifying the risk factors. With the assistance of strategic partners like the European Union and the British Council, the Presidency in collaboration with the Federal Ministry of Women Affairs and Social Development has been supporting the establishment of sexual and gender-based violence response team to ensure the effective coordination of responses in Nigeria.

“There are steps that we all must take to avoid all forms of abuse which include challenging degrading references to women, opposing the culture of blaming victims and if you witness a sexual assault, call the police.”

The NAPTIP Director-General, Julie Okah-Donli, said anyone arrested for rape would have their information displayed on the register.

She said, “The name-and-shame policy that is attached to this register will deter many people from this offence. For those that are convicted, their full particulars will be on the register; while those who are arrested or charged would also have a place in a section of the register. I expect that employers of labour will go through the register to ensure the kind of people they employ.

“The register will be made public and open to everyone but there is a restricted place for those who were not convicted but were reported or with cases in court, which can be accessed by paying an administrative fee.”