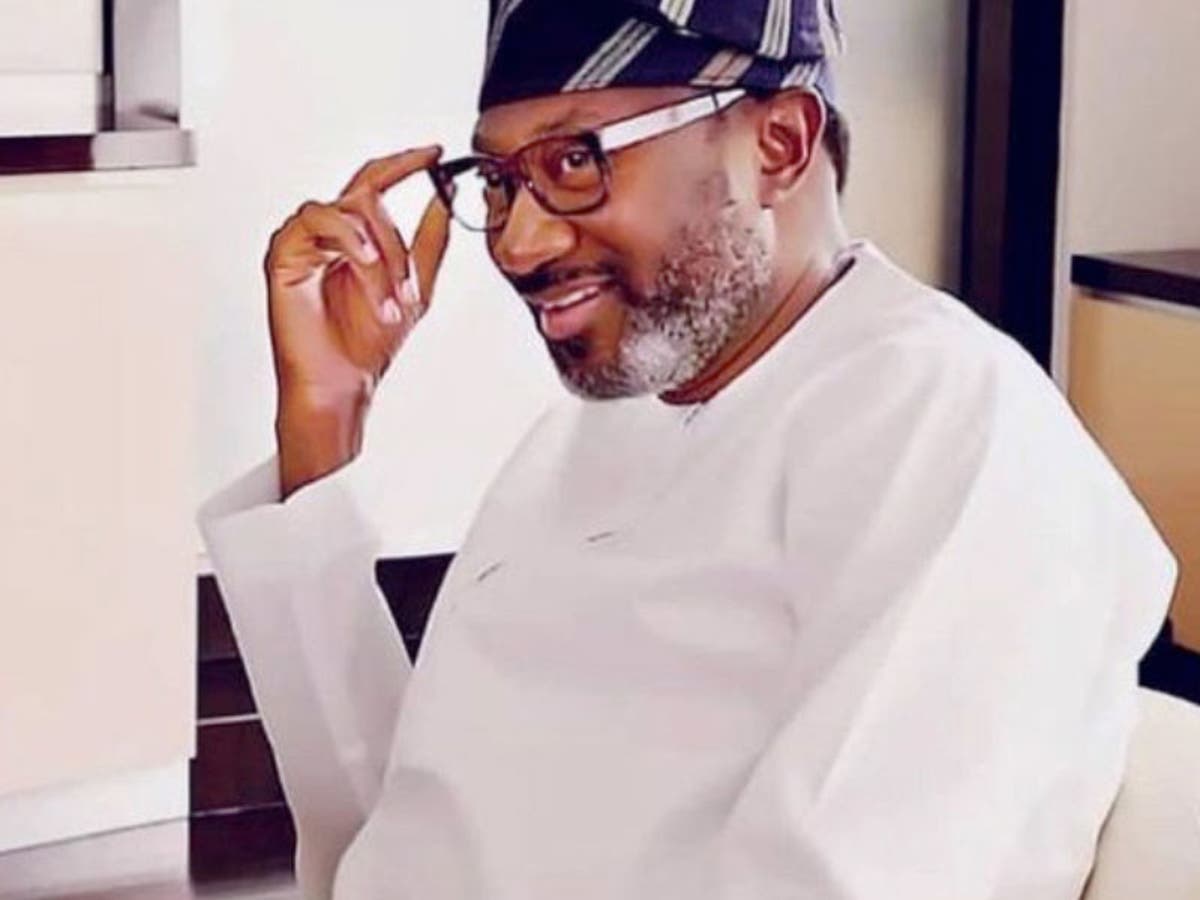 Billionaire businessman, Femi Otedola, has emerged winner of the 2019 African Leadership Magazine Person of the Year award for Philanthropy & Charitable Contributions to Society.

Otedola made history in December 2019 when he donated N5 billion to charity, the highest donation made by an individual in Nigeria.

The Publisher of the Magazine Mr. Ken Giami, who unveiled the list of winners at the UK Head Office of the group, said the winners shall be decorated and presented with their awards on February 28th in Johannesburg, South Africa, at an event that will attract a wide spectrum of African policy, diplomatic and business leaders. The award, which is largely via voting, had over 300, 000 entries in the keenly contested polls for the 7 different categories.

The final winners are:

In addition to the winners, a special ALM Commendation citation shall be presented to the most distinguished runners up, which includes:

The African Leadership Magazine Persons of the Year, which is in its 8th year, is an annual award reserved for distinguished Africans, who are considered to have blazed the trail in the year under review. A shortlist of nominees are selected from results gathered via a Call for nominations, traditionally promoted via paid online and offline campaigns across the continent, Europe, and the Americas. The call for nomination is the first step in a multi-phased process, which is then followed by the voting process and the eventual announcements of winners.

This year, the selection committee retained the four broad themes, from the previous year, which resonated with Africans and they include – Africans whose activities, policies and actions have contributed to ‘Investments into Africa’s young people, jobs & wealth creation; promotion sustainable peace & development, delivering of democratic values; & the promotion of Africa’s image globally’; in arriving at their decisions. Sustainable peace is a precursor to development in the continent, hence the need to encourage state and non-state actors to contribute towards the pursuit of sustainable peace on the continent.

Bank customer bite a man for refusing her to jump queue

Video of celestial girl tweaking in church is going viral