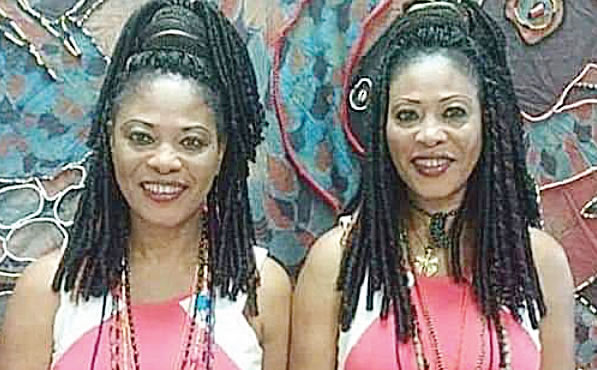 Fans of Kehinde Lijadu were thrown into mourning on Saturday when  the news of her death filtered in.

Kehinde, the twin sister of Taiwo of the Lijadu Sisters fame, died aged 71.

The news which has gone viral was announced by one Charlimo Imoloame, who claimed to be Taiwo’s friend.

Imoloame told Sunday Scoop, “I have spoken to Taiwo about four times today. (It is) very sad.”

Although the Lijadu sisters who made waves in the early 70s have fizzled out of the entertainment scene, tributes have continued to pour in for the deceased.

Also reacting, flutist and ex-president of the Performing Musicians Association of Nigeria, Tee Mac Iseli, mourned Kehinde with a touching tribute on his Facebook page.

He wrote “Kehinde Lijadu left us and sings in heaven now. She and her sister, Taiwo and myself were born the same year.

“We created good music together for two years 1970-72 with my band TEE MAC an Afro Collection. May she rest in perfect peace!”

One Berkley Jones Ike wrote “She called me and I am still in outer denial but gum smacked. Devastated! Although she explained that she’s been unwell for a while since her son passed on a couple of years ago.”

Churchill Omoleme also wrote “Very Painful to me, as your fan and namesake. I am deeply touched. I remain your fan. Take courage dear. May her soul rest in perfect peace. I have tears running down my streams.