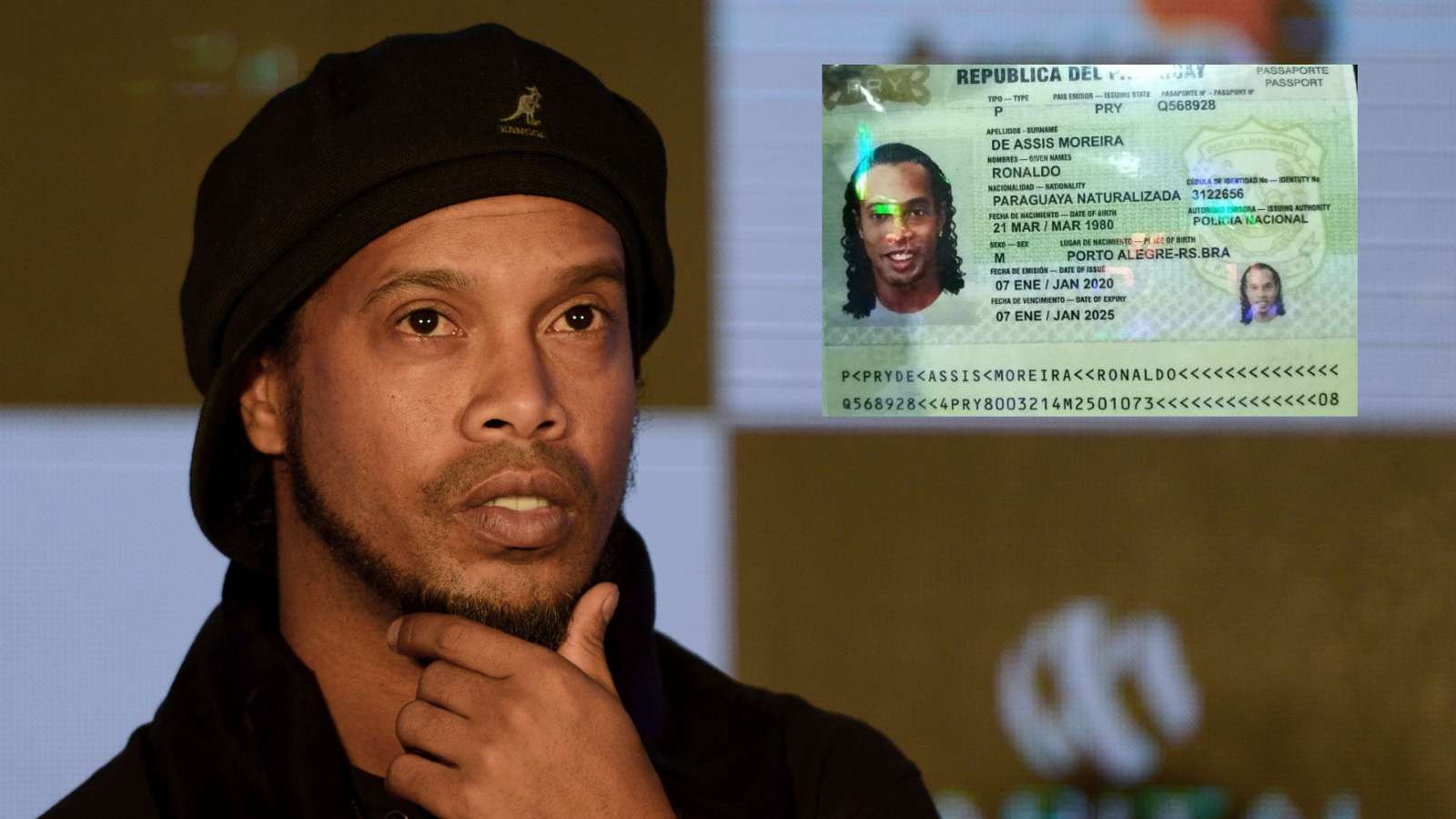 Brazil football legend, Ronaldinho, 39, has been arrested in Paraguay for allegedly entering the South American country with a fake passport.

The former Barcelona star was detained in the Resort Yacht & Golf Club Paraguayo along with his brother Roberto de Assis, 49 on Wednesday night, the Ministry of Interior of Paraguay has confirmed.

“Mr. Ronaldinho has a false passport. That is a crime and that’s why his arrest has been ordered,” Paraguay’s interior minister Euclides Acevedo told local radio station AM 1080. “I respect his sports popularity, but the law needs to be respected no matter who you are.”

Acevedo said that an investigation was “ongoing”, adding that more information would be shared with the public at a press conference on Thursday morning, local time.

According to La Nacion, passports were found in the hotel bearing the names of Ronaldinho and Roberto and with Paraguayan nationality despite having their Brazilian passports confiscated in 2018 following conviction in an environment offence. 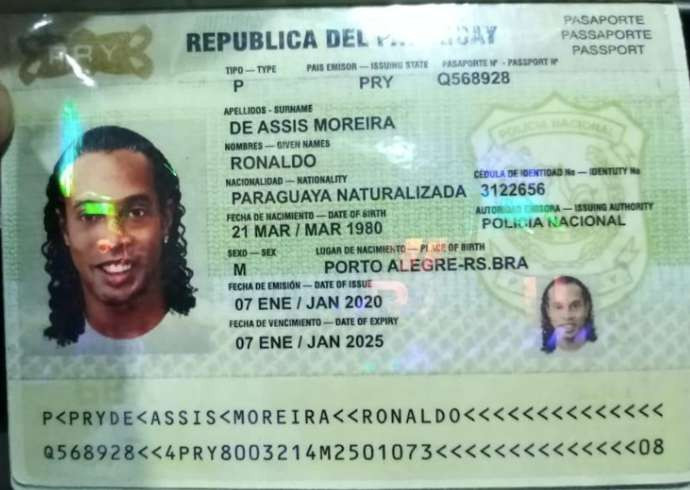 In 2015, Ronaldinho and his brother were convicted for constructing an illegal fishing trap at a reserved lake area without proper licensing and had their Brazilian passports confiscated in 2018 along with a fine of $8.5 million.

The 2002 World Cup winner, who retired from football in 2018 is currently without a Brazilian passport.