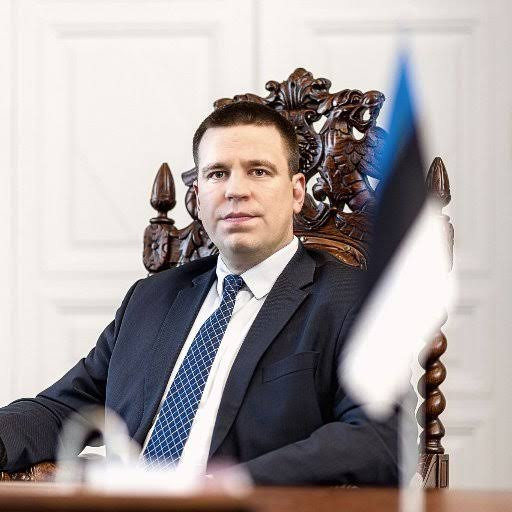 Estonian Prime Minister, Juri Ratas has announced his resignation from his position amid corruption allegations against his political party.

Estonia’s Public Prosecutor alleged that members of the Centre Party, including Secretary-General Mihhail Korb, had engaged in ‘influence-peddling related to a real estate development in Porto Franco.’

Estonian businessman Hillar Teder had agreed to donate up to one million euros to the Centre Party in exchange for the right to build a car park in favour of the real estate development, the public prosecutor’s office alleges.

“The evidence collected from the middle of January last year to the present refers to various crimes, on the basis of which public proceedings were initiated against people suspected of a crime today,” Chief Public Prosecutor Taavi Pern said in a post on Facebook, laying out other money-laundering allegations as well.

“Today, I made a decision to resign as prime minister,” Ratas, who is the chairman of the party, said in a Facebook post on Wednesday following an hours-long party board meeting.

Ratas said he hoped his resignation would help “shed light on all the circumstances and reach clarity.”

The 42-year-old insisted that he had not made “any malicious or knowingly wrong decisions.”

“As head of government, I did not feel in the case of Porto Franco that any minister or party had tried to sway the government’s decisions in an illegal direction,” Ratas said in his statement.

Estonian President Kersti Kaljulaid now has 14 days to name a new prime minister who would then have to be approved by parliament.

Got a story? If you’ve got a celebrity story, video or pictures get in touch with the Dailynaijamode.com entertainment team by emailing us celebritygists@dailynaijamode.com - we’d love to hear from you.
Facebook
Twitter
Pinterest
WhatsApp
Previous articleGun sales surge after US Capitol riots as Republicans and Democrats stock up
Next articleCatholic Archbishop of Glasgow, Philip Tartaglia dies at 70 after contracting coronavirus