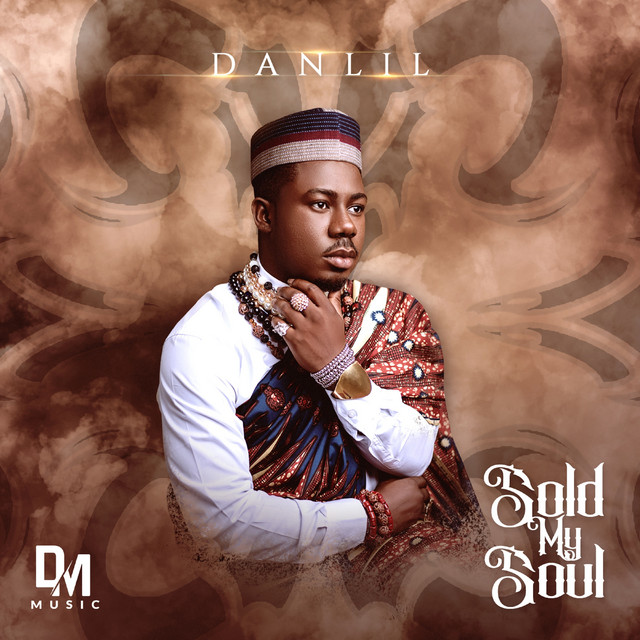 An up-and-coming singer simply identified as Danlil has alleged that some men who claimed to be operatives of the Economic and Financial Crimes Commission harassed and extorted him and a female colleague recently in Ikeja, Lagos State.

The singer who made the claims on his Instagram page said the men were about five.

Narrating what transpired to Saturday Beats, Danlil said, “It happened on Monday afternoon but I didn’t have the opportunity to take photos or videos. They took us to an uncompleted building in Ikeja and we were there for hours. They said they would destroy my career if I didn’t play along. They said they had arrested Terry G and 2baba before and both artistes ‘cooperated’.’’

“We refused a phone check. But at a point, my colleague had to give up her phone for them to check. They then saw an app on her phone and said it was for dating, that we were suspects. I showed them my music videos and social media pages (but they didn’t budge). They collected N200, 000 from my colleague, which was all she had. I am still in shock and found what happened hard to believe.”