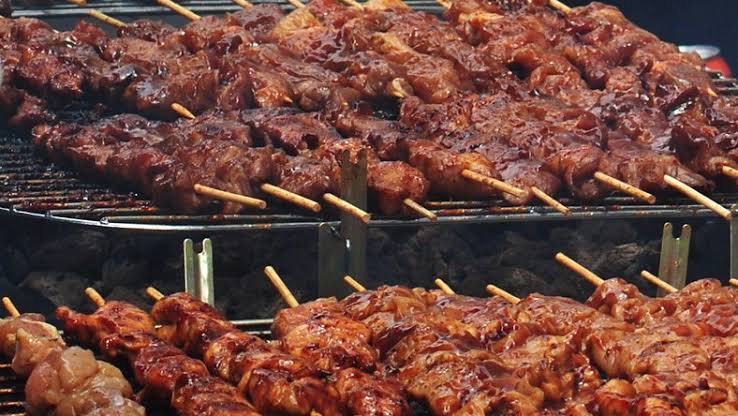 Results published in the British Medical Journal, revealed that people who ate the most red meat were 26% more likely to die of various diseases.

The researchers, however, stated that eating white meat regularly, may reverse the damage.

“The results show increased risks of all cause mortality and death due to nine different causes associated with both processed and unprocessed red meat.

“They also show reduced risks associated with substituting white meat, particularly unprocessed white meat. The effects of meat on human health may be due to ingredients such as heme iron, nitrates, and nitrites,” the report said.

It added: “High intakes of heme iron have been shown to be associated with cancer and cardiovascular disease. Nitrates and nitrites are added to meat during the curing process.

“Some investigators believe that nitrates from vegetable sources may have potential benefits, particularly for cardiovascular health, but nitrate/nitrite from drinking water and processed meat has been associated with increased risks of different cancers.”