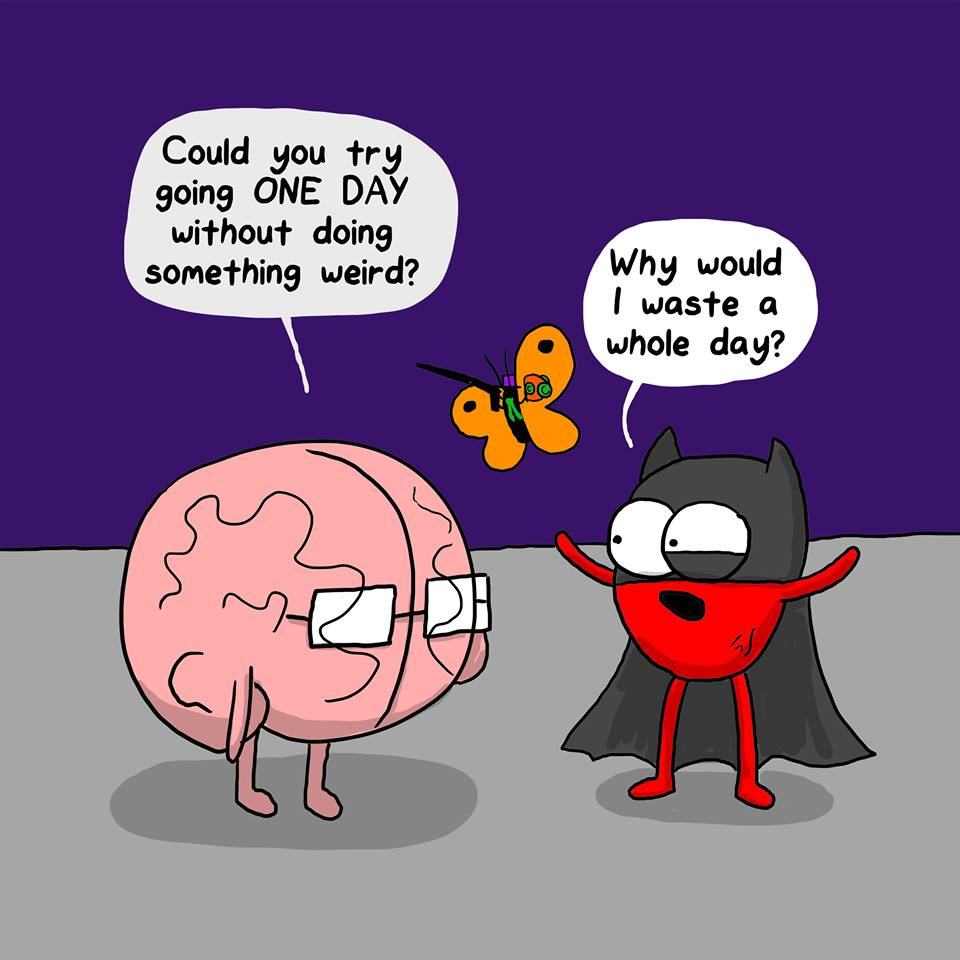 Welcome back to the world of idioms. It is a world where words no more mean what they mean in the ordinary sense. Here, the addition of the meanings of words that make a phrase or clause rarely matters, as the fixed expression is accorded a new one that one just has to master accordingly. The Cambridge Dictionary defines an idiom as a group of words in a fixed order that have a particular meaning that is different from the meanings of each word on its own.

This is why, in English language, the man beating about the bush is not the one wandering inside a forest,  just as the one who has something up his sleeve is not the one hanging a tie around his neck. I believe you know that, in the first instance, to beat about the bush means to perambulate, not going straight to the point, not hitting the nail upon its head. On the other hand, having something up one’s sleeve means to have a secret plan or an idea that one is going to use later.

Apart from the fact that you have to learn as many idioms as possible by heart, you have to pay attention to some that are often misused. This can be in terms of attributing wrong meanings to them or using them out of contexts, or mixing up the words that make them up. What, for instance, is wrong with each of the following sentences?

The rain wrecked havocs in the community on Friday.

Sidi is a green snake under the green grass. Beware of her.

“More grease to your elbow,” the manager told the security man who arrested the burglar.

Chief Ifeanyi did not win the election on a platter of gold.

If you are a regular member of this class, you shouldn’t have any problem resolving the riddle in each of the sentences. We will hopefully come back to them, anyway.

The phrase, ‘at this junction’, exists in English. After all – after all (two words), not afterall – one can say, I met the lady at this junction, to answer the question: where did you meet her? Unfortunately, this scenario makes many people injure a common idiom that means at this particular time or  at this point in time or at this moment. The correct idiom is at this juncture, not at this junction.  So, in the course of a programme or speech, when you need to introduce a particular issue, the right thing to say is at this juncture. Masters of ceremonies (not ceremony) particularly need to be careful here because many of them are prone to committing the error:

At this junction, I like to introduce some other dignitaries that have joined us. (Wrong)

At this juncture, I like to introduce some other dignitaries that have joined us. (Correct)

A clog in what?

Based on how he mishandled the letter from the governor’s office, it is safe to say that he constitutes a clog in the wheel of progress of this organisation. (Wrong)

Based on how he mishandled the letter from the governor’s office, it is safe to say that he threw a spanner in the works in this organisation. (Correct)

No. Please stop cracking your head. Remember that our heads are extremely important to our bodies. So, don’t just crack them. The Yoruba seem to appreciate the need for one not to protect this vital organ; so they have a proverb that says, Eni ti a f’ori re fo agbon, kii duro je nibe. This means that the person on whose head a coconut is cracked does not live to have a taste of it. So, I ask again: why must you crack your head because of another man’s language called English.

Well, lest I overstretch that joke, the point I am explaining is that when you mean that you have to think very hard perhaps to remember something, the right idiom is not crack my head. It is not also crack my brain. Rather, it is rack my brains:

I had to crack my head before I could tell my friend the oba’s name. (Wrong)

I had to rack my brains before I could tell my friend the oba’s name. (Correct)

The pupil was still cracking her head when the time-keeper rang the bell during the debate.  (Wrong)

The girl was still racking her brains when the time-keeper rang the bell during the debate. (Correct)

Back to green snake

Because we have treated each of the idioms involved in the four sentences above at one time or the other in this class, all I will do is provide the correct version of each of them:

The rain wreaked havoc in the community on Friday.

Sidi is a snake in the grass. Beware of her.

“More power to your elbow,” the manager told the security man who arrested the burglar.

Chief Ifeanyi did not win the election on a silver platter.