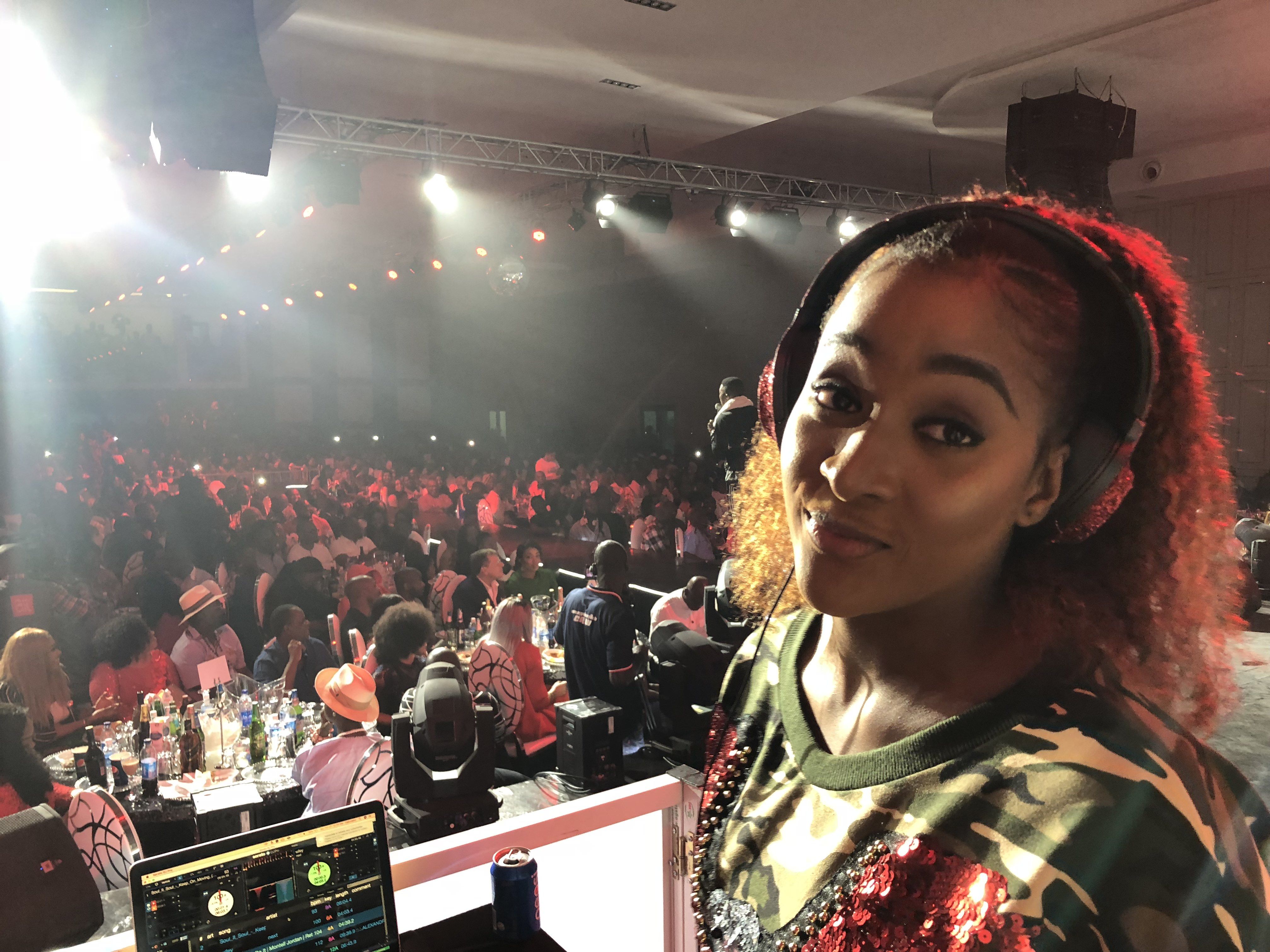 “Please, do not compare me with DJ cuppy, we are both talented people with different personalities,” she stated.

Since her debut single forever featuring Harry Song, Barbie has come under a lot of praise and congratulations.

But she has also come under harsh criticism as many have accused her of trying to imitate DJ cuppy.

During an interview, the talented DJ and songwriter stated her respect and love for DJ Cuppy’s works.

But she stated that although they have different personalities, her work or style is down to hard work and team effort.