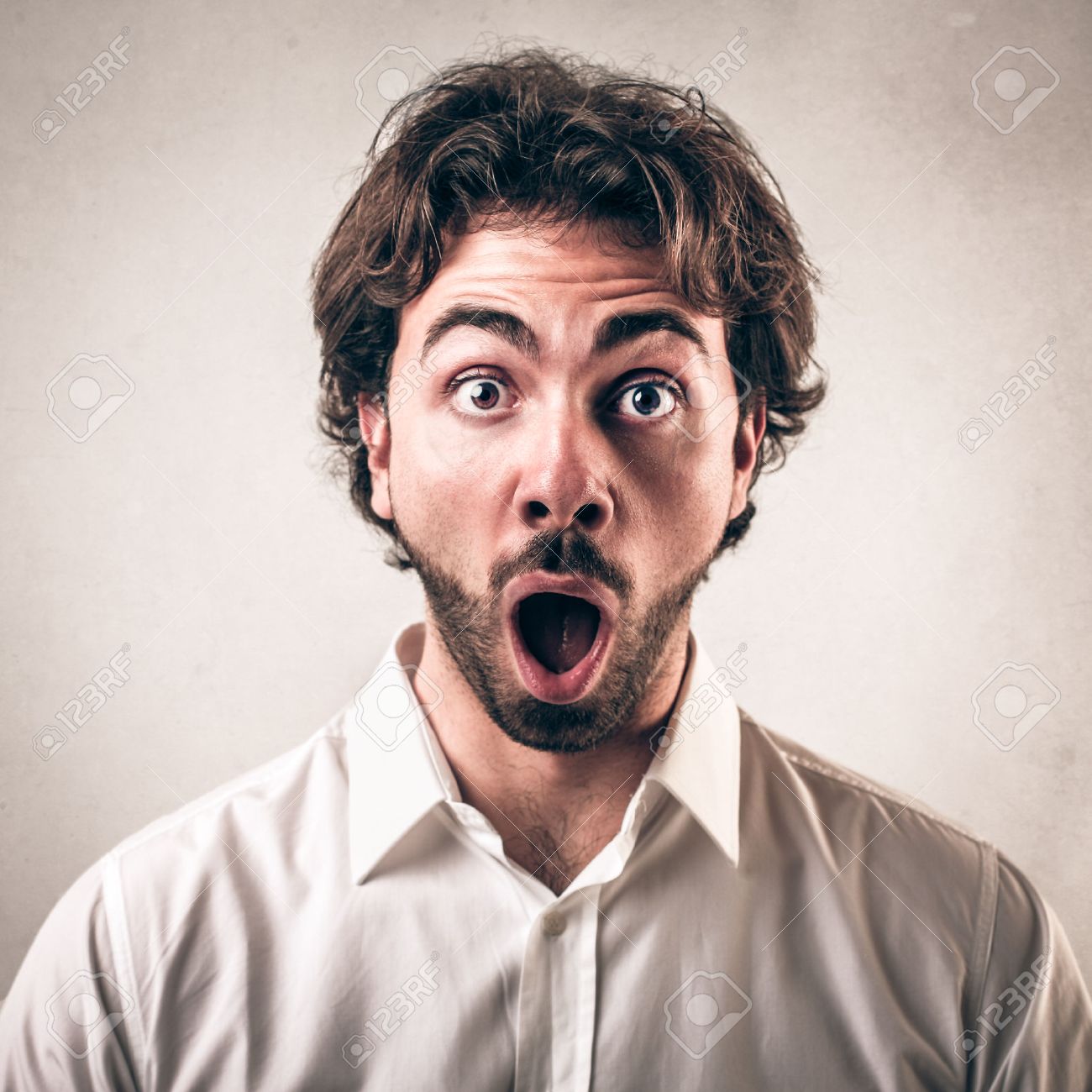 Doctors have been left baffled after a 61-year-old woman who doesn’t drink was discovered to be urinating alcohol.
According to MetroUK, the unnamed patient, 61, has become the first person in the world to be diagnosed with ‘urinary auto-brewery syndrome’ caused by yeast in her bladder that ferments sugar in her urine to produce alcohol.
The process is almost exactly the same as one used by beer makers – but it was happening in her own body. At first medics suspected she may have been hiding an alcohol addiction when urine tests for the drug were repeatedly positive.
Kenichi Tamama at the University of Pittsburgh Medical Center Presbyterian Hospital said the woman – who has diabetes and liver cirrhosis – was recommended for a liver transplant but taken off a donor waiting list and referred for alcohol abuse treatment instead, despite denying ever drinking alcohol. Further blood tests for metabolites of ethanol were negative – meaning the woman did not have alcohol in her blood.
Specialists at the university instead found high levels of Candida glabrata, a yeast naturally produced by the body, were accumulating in her bladder when she ingested sugar.
The yeast is similar to Saccharomyces cerevisiae, a fungus known as brewer’s yeast because it’s used by beer-makers to convert carbohydrates in grains into alcohol. Tests showed this conversion process was taking place inside her bladder. Kenichi said: ‘The doctors were surprised and shocked. Initially, clinicians thought the patient was not honest about disclosing her alcohol usage. This alcohol thing has been haunting her.’
He said it showed ‘how easy it is to overlook signals that the syndrome may be present’ in some liver transplant patients. Kenichi and his colleagues named the woman’s condition ‘urinary auto-brewery syndrome’ and are now calling for doctors to be aware of the condition so patients are not wrongly labelled alcoholics.
Writing in the journal Annals of Internal Medicine, the medics said: ‘Acquiring all of the data necessary to evaluate a transplant candidate is complicated because of the high stakes, time constraints, and workload of the persons acquiring the data. ‘Proper processing of data is even more difﬁcult – it is all too easy to order alcohol monitoring tests inconsistently, overlook discrepancies in the results, and allow bias to enter and persist in the decision-making process. ‘Standardized guidelines for abstinence monitoring laboratory interpretation are needed.’
The researchers said the woman’s case is different to other reports of ‘auto-brewery syndrome’, in which yeast in the gut appears to produce alcohol that is absorbed into the bloodstream.
CopyAMP code