DJ Cuppy’s Lawyers have written to singer Davido’s aide, Israel Afeare and demanded for an apology and retraction from him over his claim that Zlatan didn’t make any money from their hit song, ‘Gelato’.

DJ Cuppy accused Israel of defamation of character and promised to sue him after his post went viral. 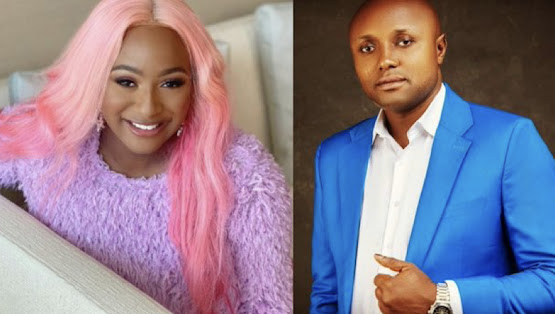 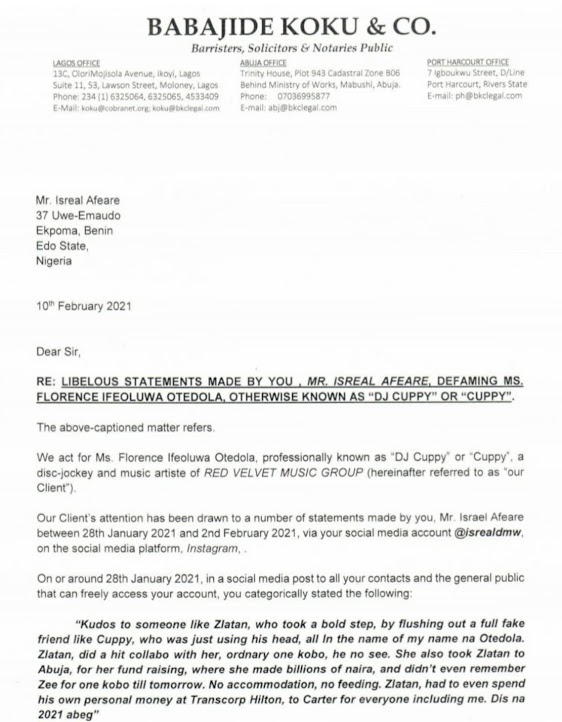 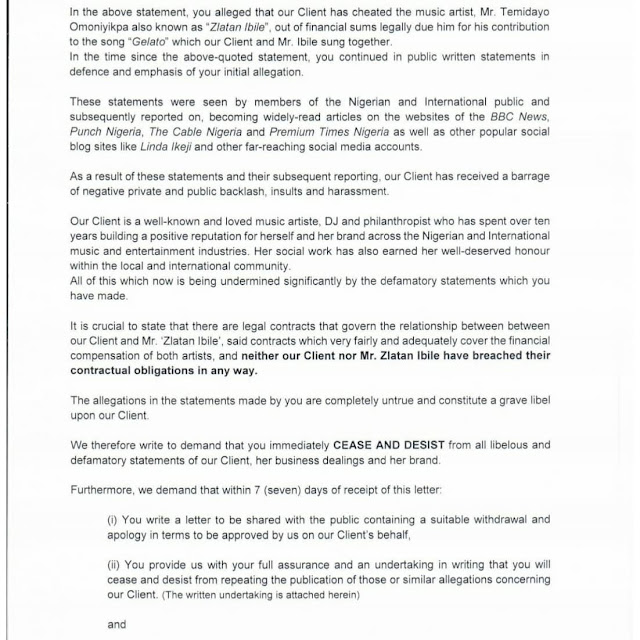 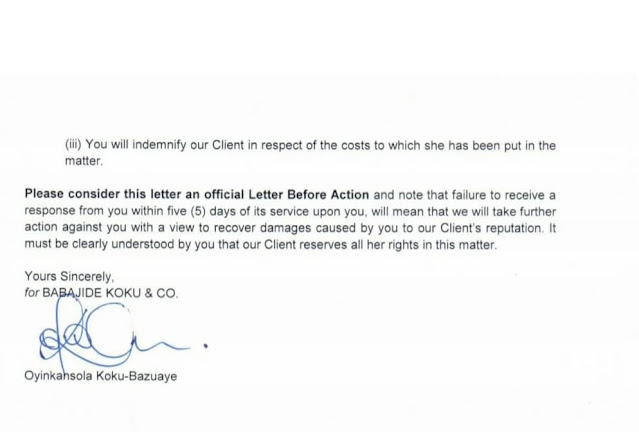