Home » Blog » Entertainment » Davido Wife To Be Chioma Stuns In New Photo
Despite recently giving birth to a baby, Chioma Avril Rowland’s body appears to be returning to its perfect shape again. 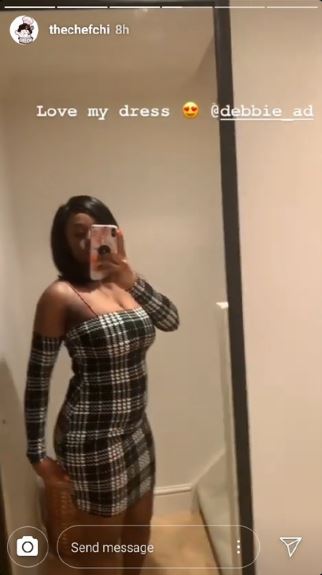 The mum of one was spotted checking herself out in a new video shared on her Instagram stories. Her fans on social media have saluted her amazing body transformation in the last couple of weeks. 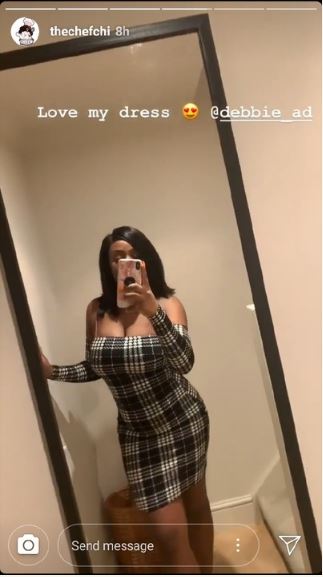 How Tonto Dikeh was reportedly deported for fighting in Dubai

The iPhone 8 May Be Bigger Than The iPhone 7, Its Predecessor