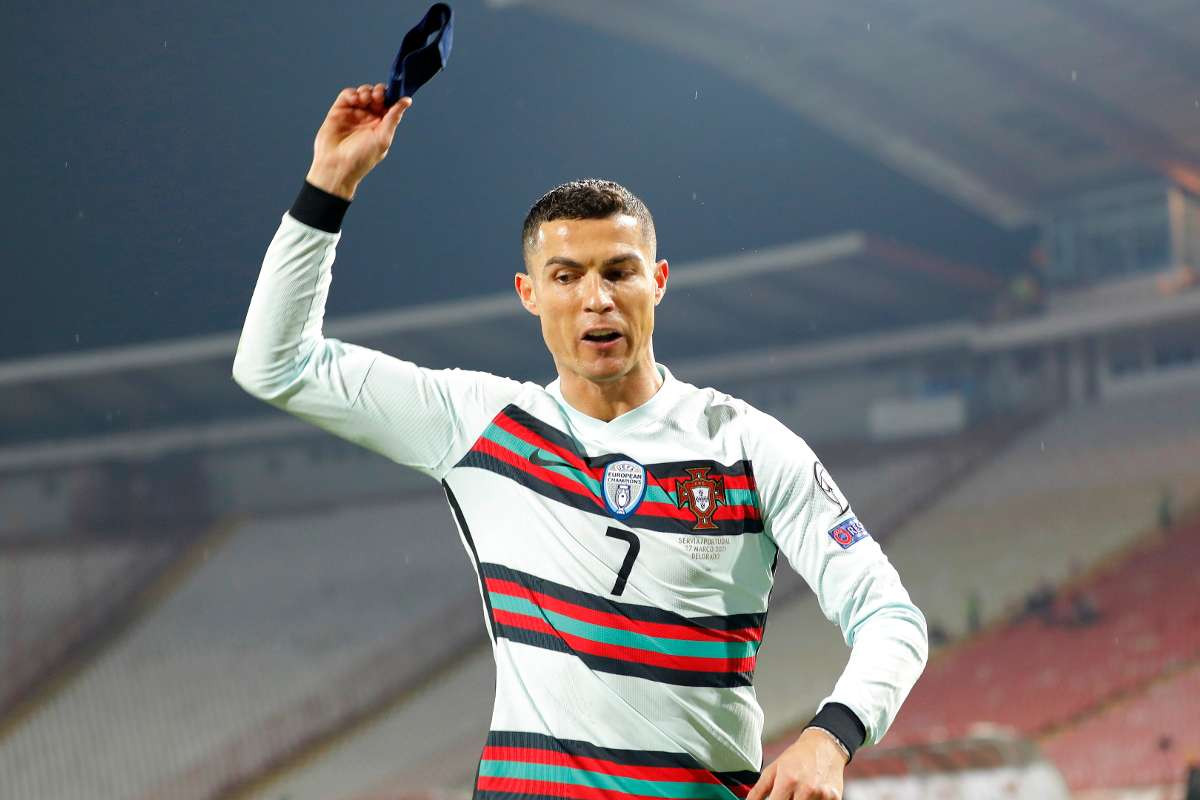 Cristiano Ronaldo could face a FIFA sanction for his furious outburst after Portugal were denied a winning goal in their World Cup qualifier clash against Serbia on Saturday night, March 27.

The Juventus striker played the ball over the line in added time to seemingly give his side a 3-2 victory, despite Serbia’s Stefan Mitrovic attempt to clear Ronaldo’s off the line. 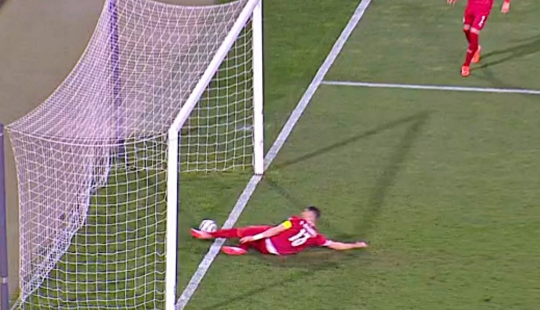 However, referee Danny Makkelie waved on the play and there was no VAR or goal-line technology to check the call.

In reaction to the denial of his winning goal, Ronaldo screamed at the assistant referee before throwing his captain’s armband to the floor and storming off the pitch. 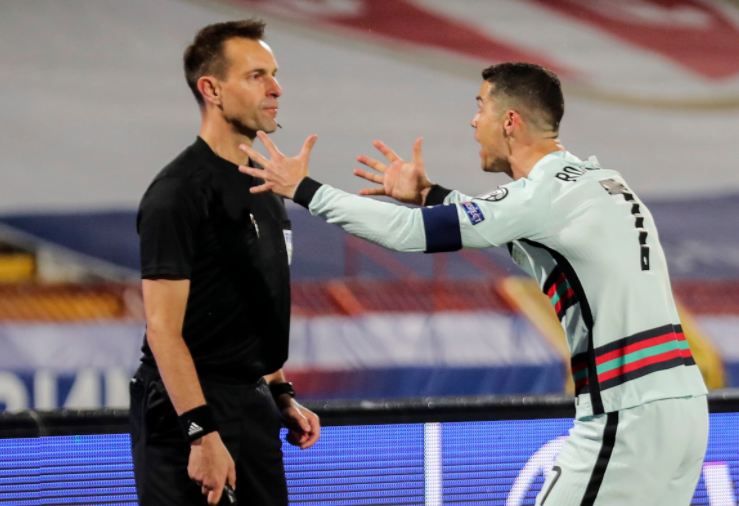 Corriere dello Sport has now revealed that the Euro 2016 winner could receive a sanction from Fifa if they deem his reaction to be ‘offensive or violent conduct’.

Article 11 in the Disciplinary Code reads: “Offensive conduct or violation of the principles of fair play” before going into more detail about what that entails. 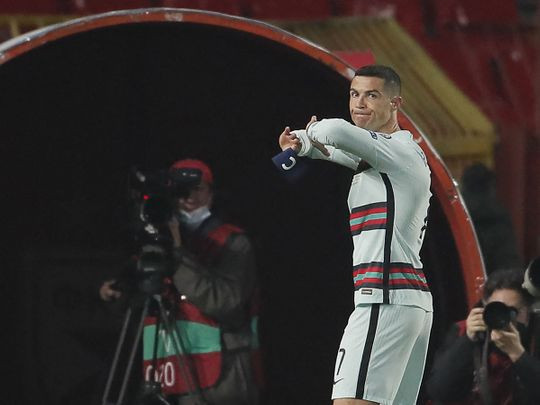 It says: “Associations and clubs, as well as their players, officials or any other member or person performing a function on their behalf, must comply with the Laws of the Game, the FIFA Statutes and the regulations, directives, guidelines, circulars and the decisions of FIFA; likewise, they must comply with the principles of fair play, loyalty and integrity.” 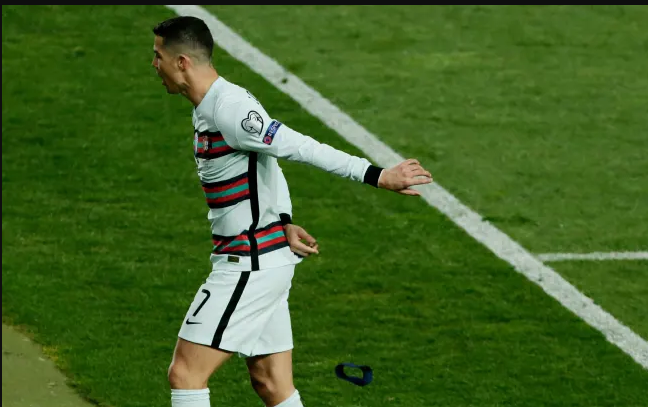 It has not yet been confirmed whether or not Ronaldo has breached the rules of Article 11.

If he is deemed guilty, Explica reports that Article 12 then details the punishment, saying the ban could be ‘at least one match or an appropriate period of time for unsportsmanlike conduct towards an opponent or anyone other than a match official’.