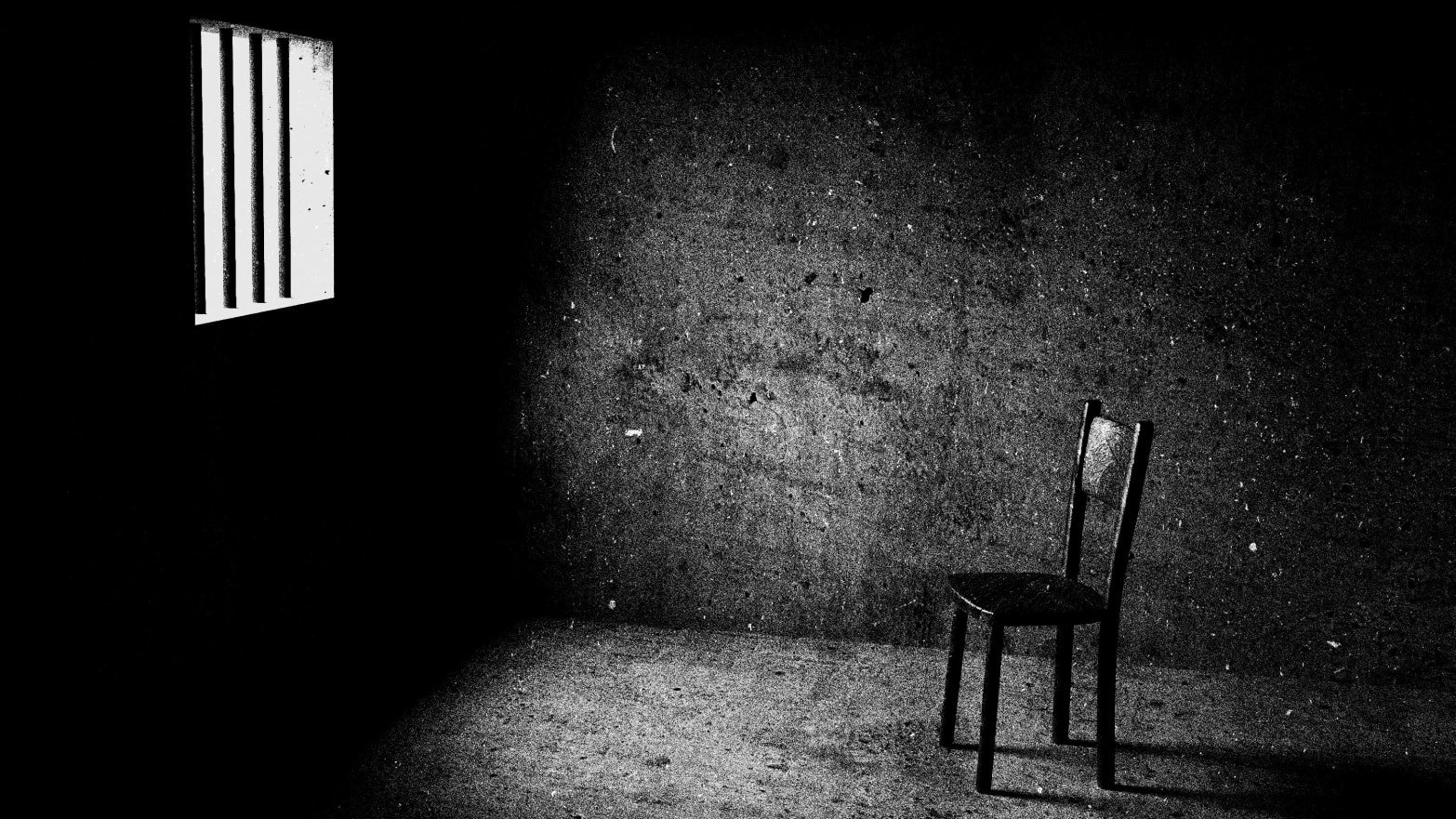 A total of 875 people have committed suicide during the lockdown period in Nepal. The country has been under lockdown since March 24.

The data compiled by Nepal Police suggests that the number during the lockdown is considerably high and 38 people had committed suicide in the Kathmandu valley alone.

The highest number, 742 died by hanging themselves followed by 114 people who committed suicide by consuming poison. The deceased had used burning, stabbing, drowning, jumping from heights as major ways of attempting suicides during the review period.

BBNaija’s Lucy issues note of warning to Nigerians sliding into her DM to tell...

dailynaijamode - September 22, 2020 0
BBNaija lockdown evicted housemate, Lucy, has issued a note of warning to people who slide into her DMs just to school her on how to live and behave.   In a tweet posted today September 22,...
Read more

dailynaijamode - September 22, 2020 0
Popular US rapper, Bobby Shmurda will have to remain in prison till 2021 after being denied parole. Though his parole hearing was originally set for mid-August until it was pushed back for one month, he...
Read more

dailynaijamode - September 22, 2020 0
Reality star, Kim Kardashian took to Instagram to command attention as she shared these sultry photos of herself lounging in a pool. The Keeping Up With The Kardashians frontwoman, 39, was pictured posing in a snakeskin...
Read more

dailynaijamode - September 21, 2020 0
They better not be faking divorce’ – Wendy Williams warns Cardi B and Offset TV host, Wendy Williams has given her opinion in the ongoing divorce drama between rappers Cardi B and Offset They better not...
Read more
https://wlbet9ja.adsrv.eacdn.com/C.ashx?btag=a_152489b_915c_&affid=9196&siteid=152489&adid=915&c=

BBNaija’s Lucy issues note of warning to Nigerians sliding into her...

BBNaija’s Lucy issues note of warning to Nigerians sliding into her...