Actor Tchidi Chikere has raised alarm on social media, saying that the price of Chloroquine has increased almost six times the price it was formerly sold. 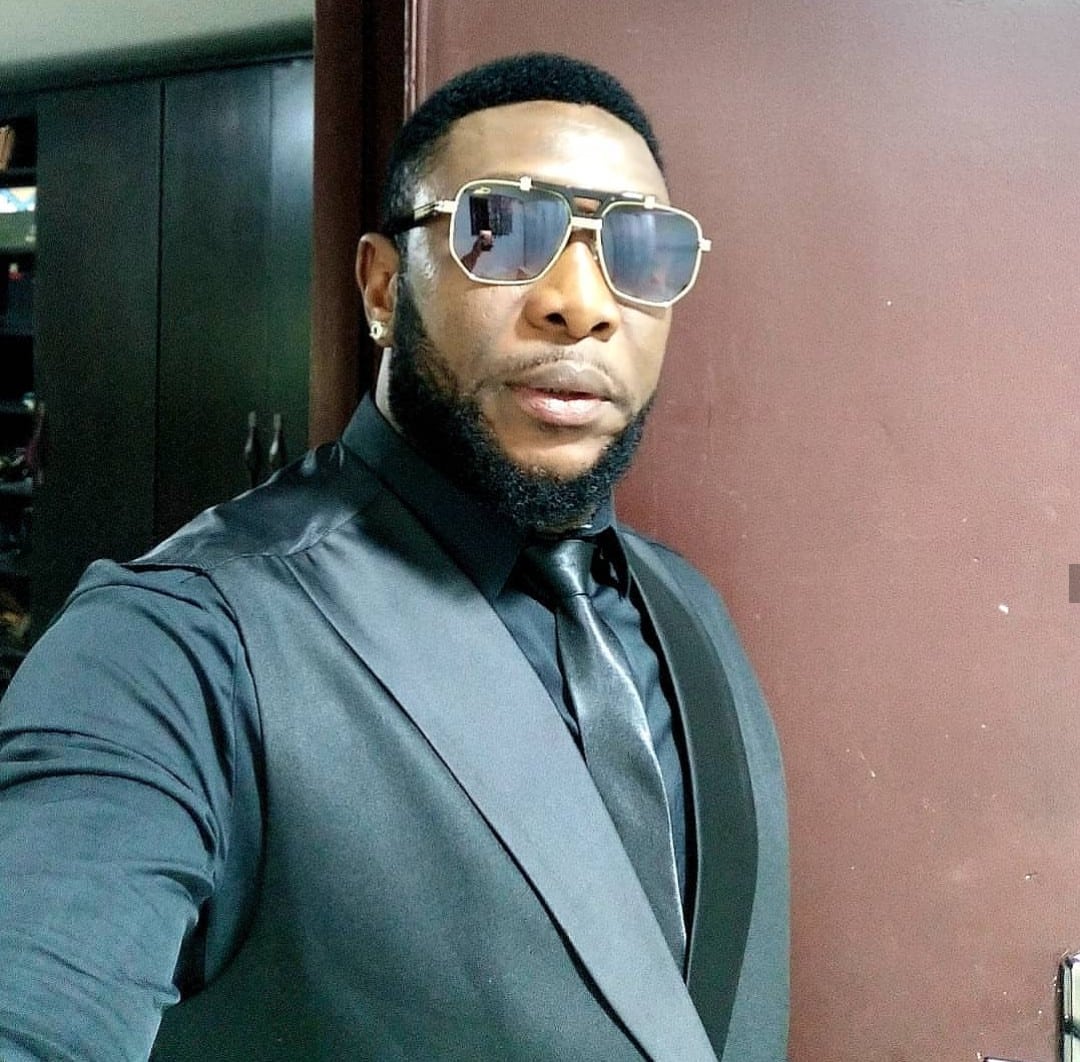 The latest development came after US President Donald Trump claimed that the FDA had approved use of Chloroquine for treatment of coronavirus.

Tchidi Tchikere took to social media to reveal the amount he bought a pack of the drug.

“JUST BOUGHT CHLOROQUINE NOW FOR 4,000 NAIRA PER SMALL PACK. USED TO BE 700 NAIRA PER PACK..NAIJA! EXPLOITATION.”