H-Metro reported that Reverend Amon Chinyemba wedded his secretary Nyaradzo Chibhememe last weekend, in an elaborate ceremony which was officiated by Rev Manyika in Hatfield. Reverend Chinyemba is said to belong to an AFM faction led by Reverend Cossum Chiangwa.
The wedding ceremony left many with mixed feelings as they wondered if it was appropriate for Chinyemba to marry so soon after the death of his wife Siphiwe Chinyemba.While there are speculation of the two being romantically involved before the death of the reverend’s wife in August, others said the Reverend got married so quickly because he needed a wife to be eligible to challenge for AFM presidency next year.Reverend Peter Kefias, spokesperson for the Reverend Chiangwa led AFM however debunked the claim and further insisted that there was nothing untoward about the wedding because Reverend Chinyemba had followed all cultural and traditional protocols following the death of his wife.He said; “Rev Chinyemba had no pressure to marry his new wife Nyaradzo Chibhememe who has been widowed for the past 20 years.“The two fell into a relationship for one and half months before tying the knot and his three daughters-Prudence, Patience and Precious-are grown-ups and married.“Yes, Prudence was supposed to be married according to custom on 12th December 2020. The date was moved to next year to allow the wedding to take place.” 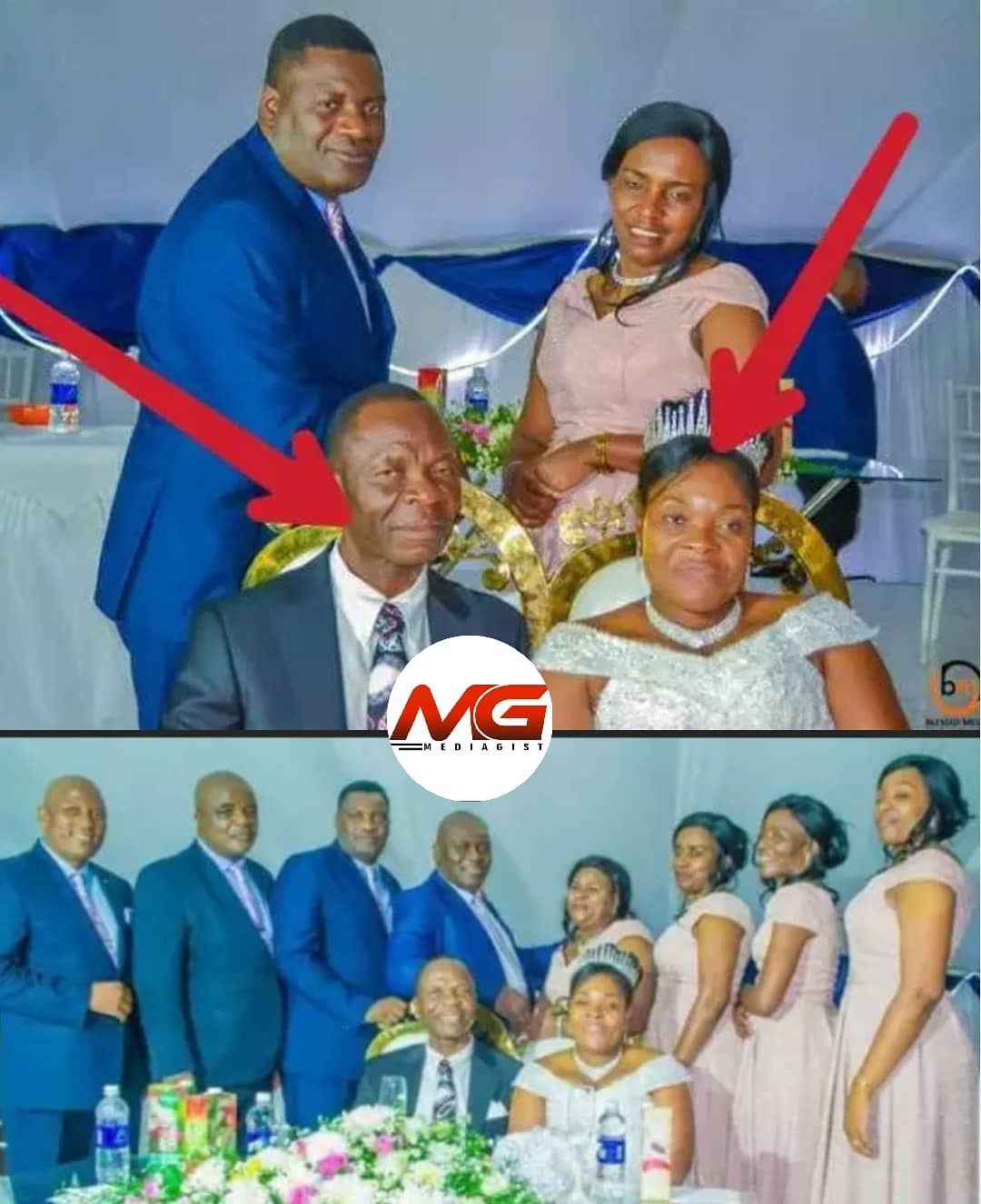 On speculation of Reverend Chinyemba being romantically involved with his secretary before his wife’s death, Kefas revealed that Chinyemba had tried to wed a widow from another pentecostal church ZAOGA. It was gathered that he turned on his secretary after the marriage plans with the widow didn’t work out.The spokesperson added; “Rev Chinyemba’s marriage was not a secret and at one time he met Dr Ezekiel Guti with the intention to be allowed to marry one of the ZAOGA widows, but it was not God’s will. (sic)“He saw it best to take his secretary as his wife since she has been widowed for some years and he took AFM Council co-workers as part of his bridal crew.“Those who are making noise about this wedding could of the other faction as you know that the AFM split is still pending before the courts of law.“We would like to suggest that church politics is at play here and might be the other faction members who are up to tarnish Rev Chinyemba’s name.”Reverend Kefas Mujokori also insisted that there is no law in the AFM’s constitution which bars widowed or single members from contesting for any church position.
Got a story? If you’ve got a celebrity story, video or pictures get in touch with the Dailynaijamode.com entertainment team by emailing us celebritygists@dailynaijamode.com - we’d love to hear from you.
Facebook
Twitter
Pinterest
WhatsApp
Previous article50 Ankara Short Gowns Design Ideas In 2021
Next articleFederal Government Extends Deadline For NIN Update To 19 Jan, 9th Feb