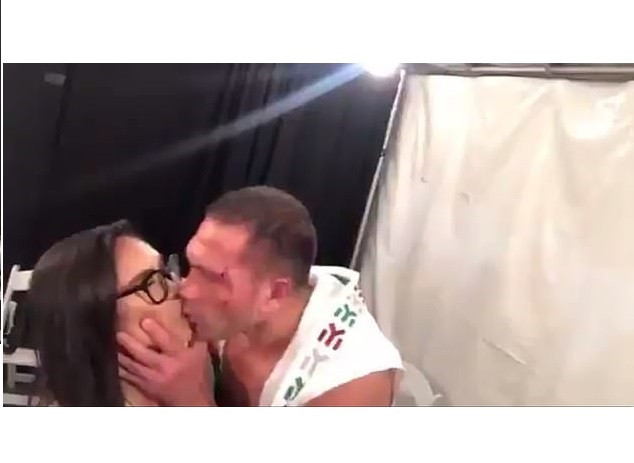 A Bulgarian boxer has been slammed online after he forcefully kissed a female reporter during a post-fight interview on Saturday night.

The Heavyweight boxer, Kubrat Pulev, who was scheduled to fight Anthony Joshua in October 2017 recorded a seventh-round stoppage win over Bogdan Dinu in the fourth round.

During an uncomfortable interview, the reporter asked Pulev about the Dinu bout and the possibility of a future match-up with Tyson Fury.

She asked: ‘If Tyson Fury gets through Tom Schwarz, do you think you should have a shot?’

The 37-year-old  who defeated Tyson’s cousin Hughie Fury by a unanimous points decision in October 2018, replied ‘yes’ before grabbing the woman’s face and kissing her on the lips.

Stunned by the act, the reporter, known as Jenny Sushe, laughs off the uncomfortable moment, despite reports that Pulev is in a relationship with Bulgarian pop star ‘Andrea.’

He has been criticised by boxing fans on social media for the ‘disgusting act.’ 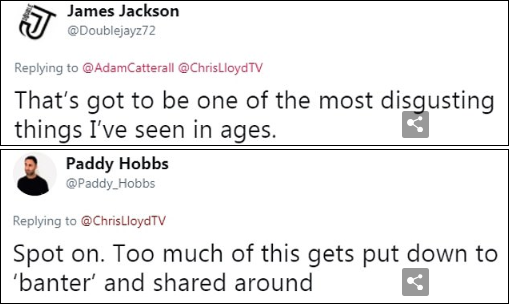