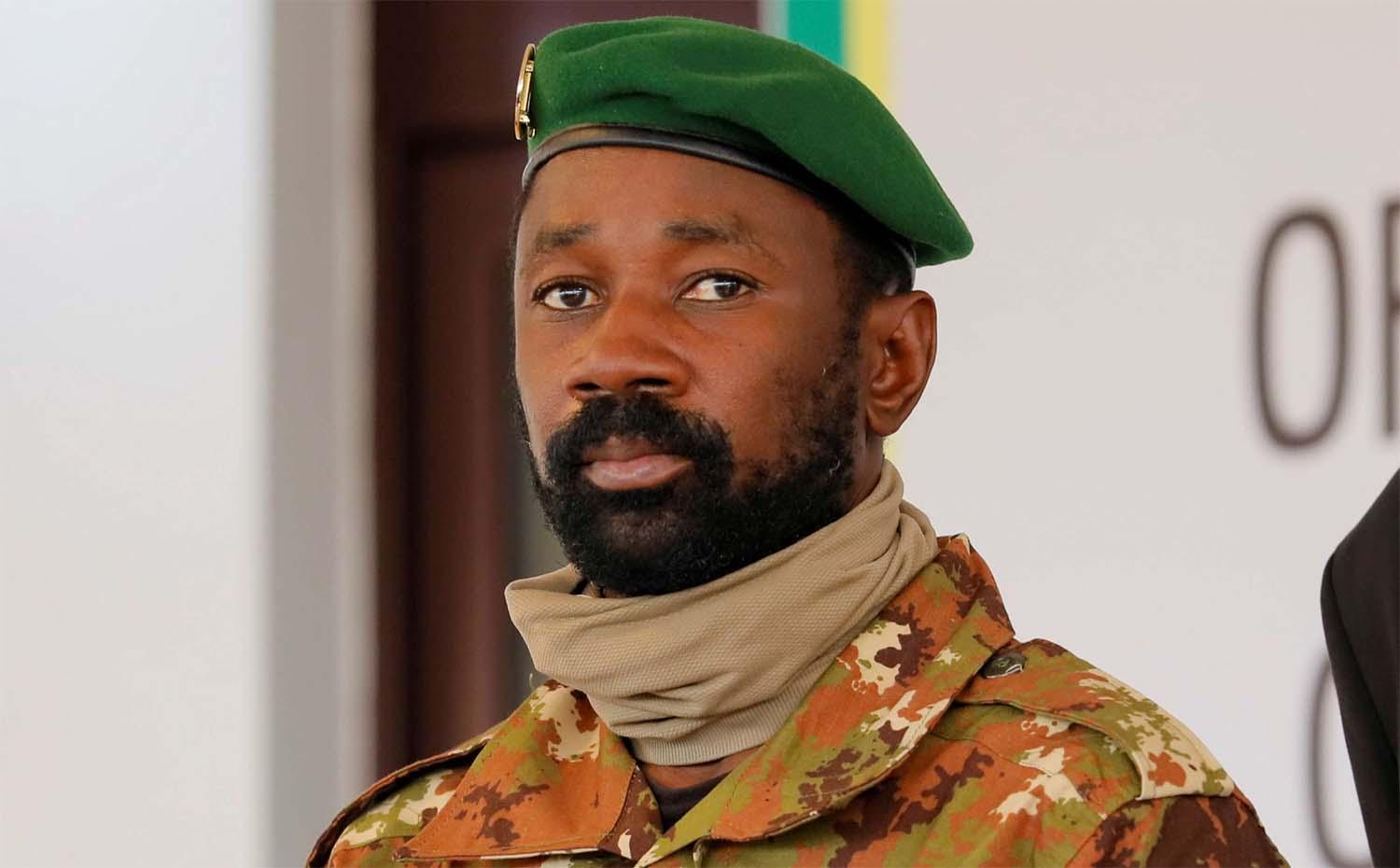 Ba N’Daou, Mali’s former Defence Minister, has been named as President of the transition government.

The state television made the announcement on Monday.

N’Daou will be in office until the election of a new civilian government.

Goita heads the National Committee for the Salvation of the People (CNSP).

The Economic Community of West African States (ECOWAS) had warned the military to appoint a civilian leader or face additional sanctions.

The regional body also suspended financial flows in the country.