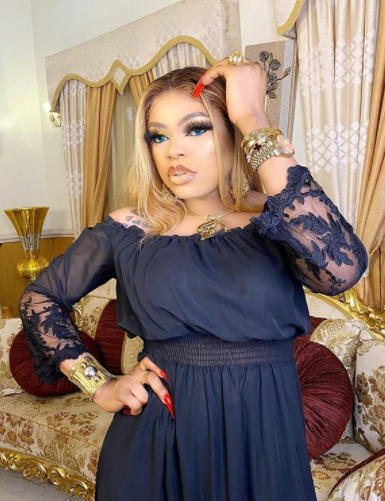 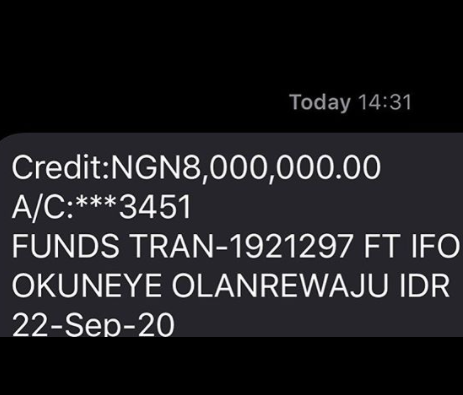 He showed of the alert saying people’s rant didn’t stop the alert which just dropped into his bank account. Lately, it has been war between Bobrisky and his fans over hate and love.
He has been accusing his followers of showing him so much hate but said their hate won’t really matter and so when the alert dropped, he used it to pepper their hate, saying they can’t stop him.
Some of them however called it audio alert.
CopyAMP code