Nigerians on social media have slammed former BBNaija housemate, Ifu Ennada for sharing sultry photos of her underboobs on Instagram.

This comes after the 28-year-old in a series of photos uploaded on Monday was seen in a yellow top and skirt flaunting her underboob.

“It’s the legs for me,” she began the caption of one of the pictures, later asking “is this too much for Monday evening?”

She went further to flash her underboob in two other pictures, teasing that “in my head I wore this to my man’s house and we had ‘such a good time’. Please don’t ask me who my man is and what ‘such a good time’ means.” 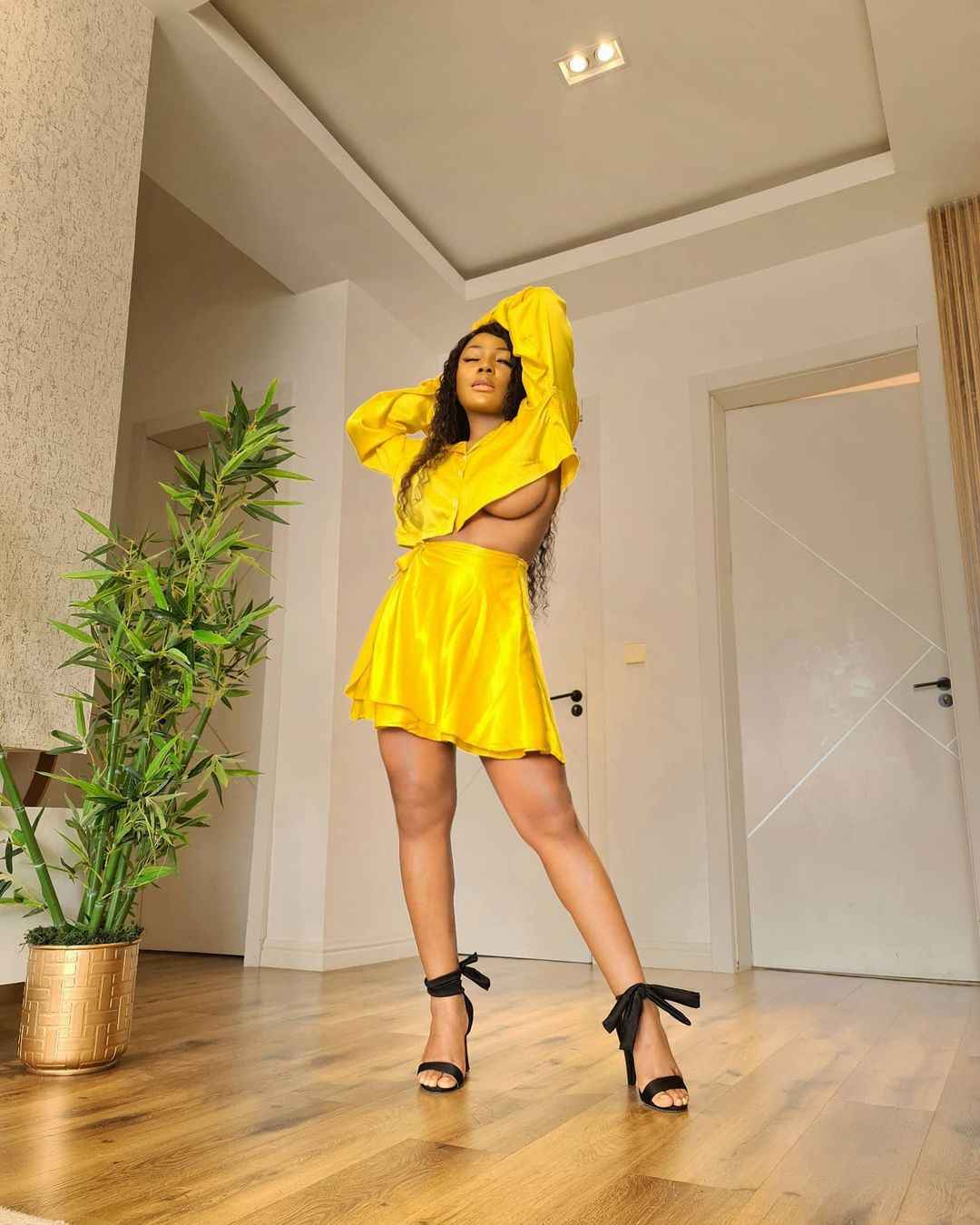 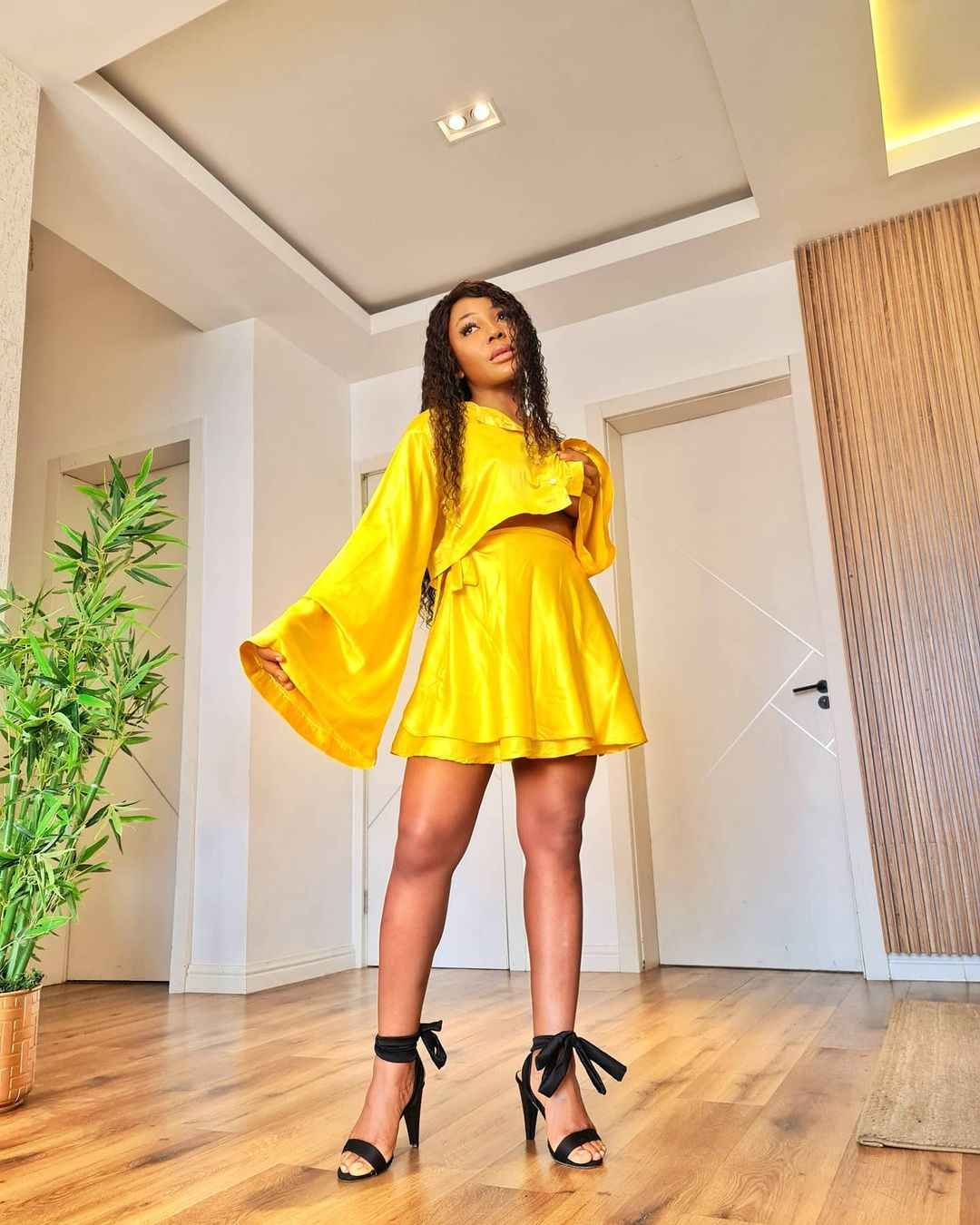 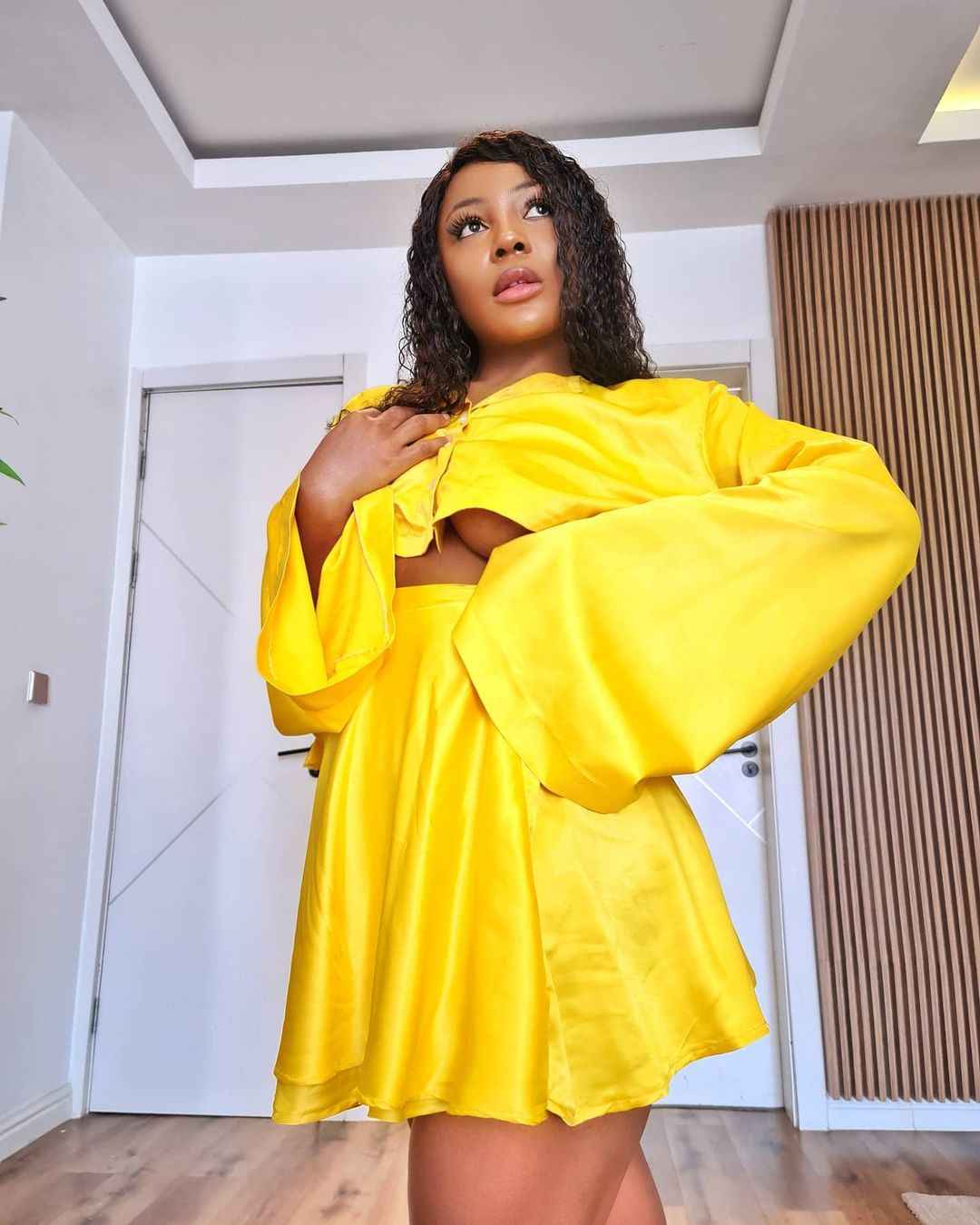 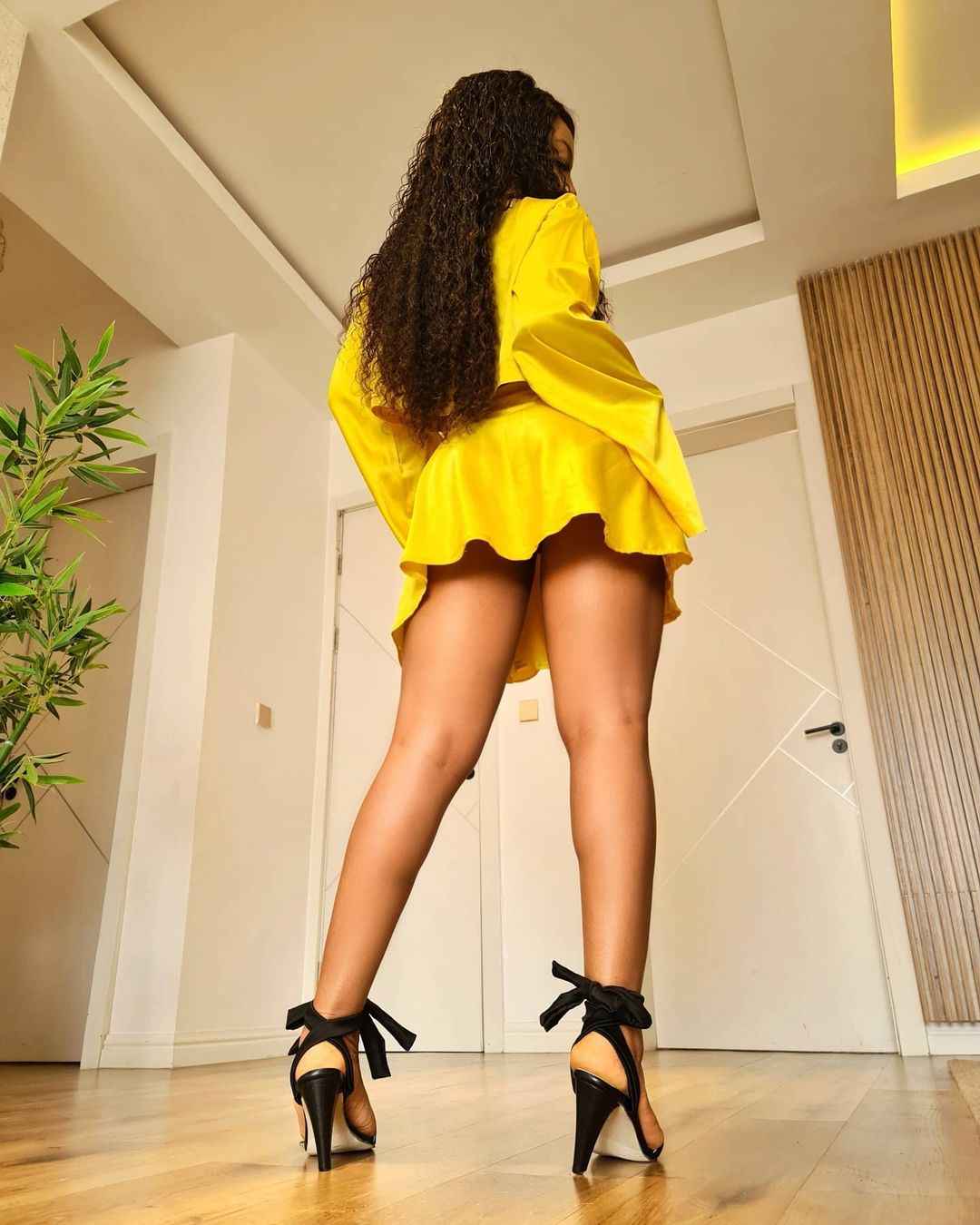 See some of the comments the photo-generated on social media;

Codie wrote; U say men are scum but low key u are putting provoking pics to find them.

Kobicove wrote; ‘She’s doing everything possible to stay in the public eye undecided. What do women want?’

Likeaking wrote; ”She’s doing everything possible to stay in the public eye”