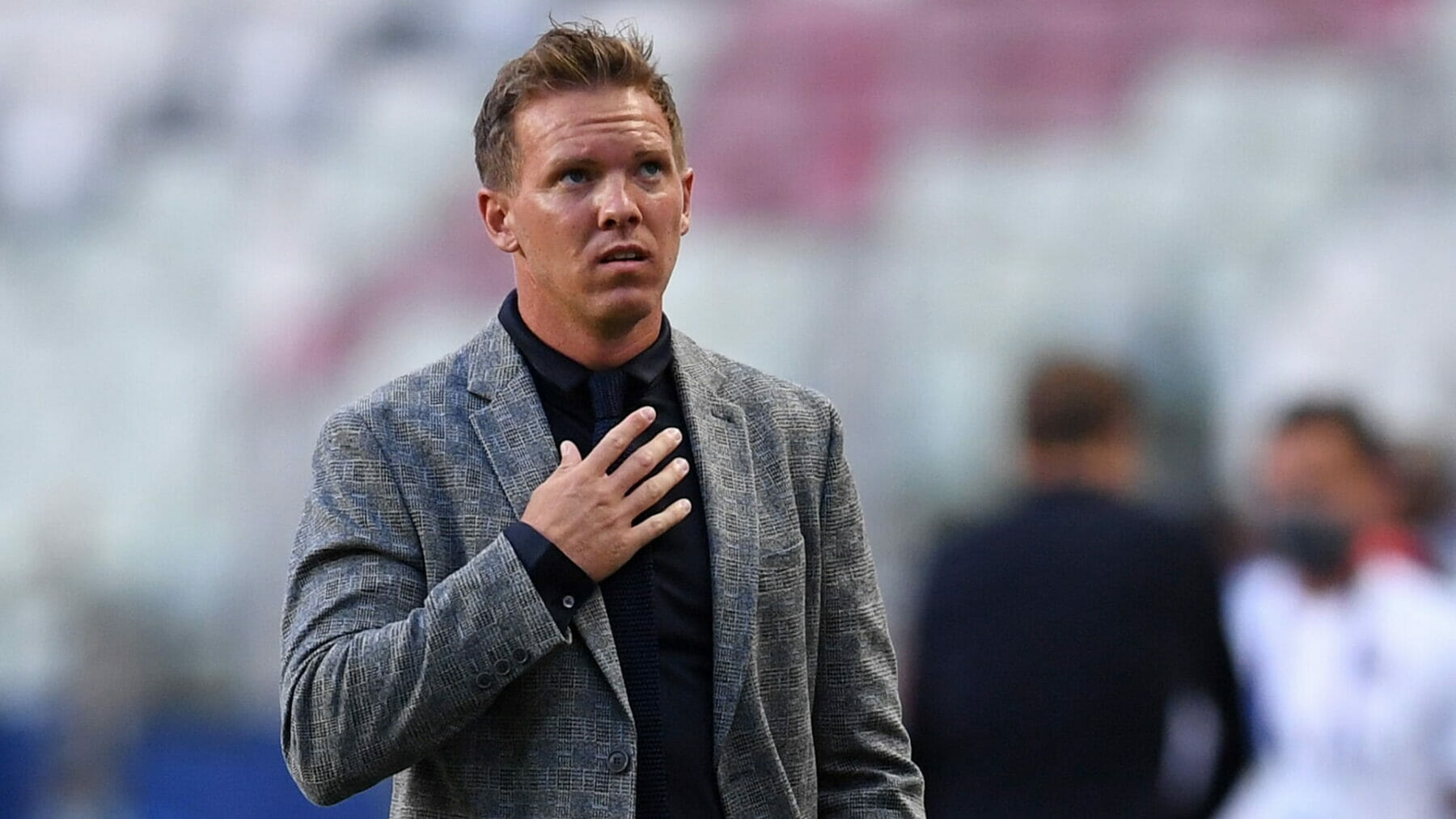 Julian Nagelsmann has been appointed as Bayern Munich’s new manager, after they reached a compensation agreement with RB Leipzig.

The 33-year-old has penned a deal with the Bundesliga champions until 2026.

Bayern have paid €25m compensation to Leipzig, which is a record fee for a manager, eclipsing the €15 million Chelsea paid Porto for Andre Villas-Boas in 2011.

Nagelsmann is set to replace Hansi Flick, who asked Bayern to release him from his contract two years before its expiry date earlier in the month.

“The Bavarian-born 33-year-old will move to Munich from RB Leipzig on July 1, 2021 ahead of the new season, signing a five-year-contract with the German record champions until June 30, 2026,” a Bayern statement read.

Nagelsmann was also open to offers from the Premier League. However, with Bayern’s offer on the table, Nagelsmann has agreed to take over his third Bundesliga club.

He joined Leipzig from TSG Hoffenheim in 2019 and led them to the Champions League semifinal in his first year in charge.