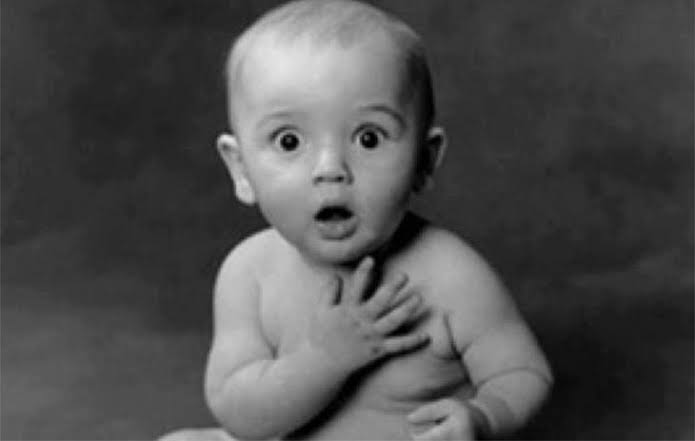 A 60-year-old retired teacher and three others have been arrested by the Police for allegedly having unlawful sexual intercourse with a 9-year-old girl in Niger State.
.
The suspect, Usman Ibrahim, 60, revealed that he has also slept with the victim’s elder sister who was his regular girlfriend. .
.
Others involved in the unlawful sexual intercourse are Zakari Aliyu, 25, Mustapha Isah, 17, and 16-year-old Imurana Aliyu, who was the caught in the act by the victim’s mother. .
.
When interrogated, the victim told her mother of the other men who also rape her after giving her N20 or N50.

Upon interrogation, Usman, who is married with three children and five grandchildren, said the last time he slept with the victim, he gave her N20. .
.
The other suspects, who also confessed to having slept with the minor on different occasions, said they gave her either N20 or N50.