Home Entertainment News Ariana Grande obsessed fan arrested after showing up at her home with... 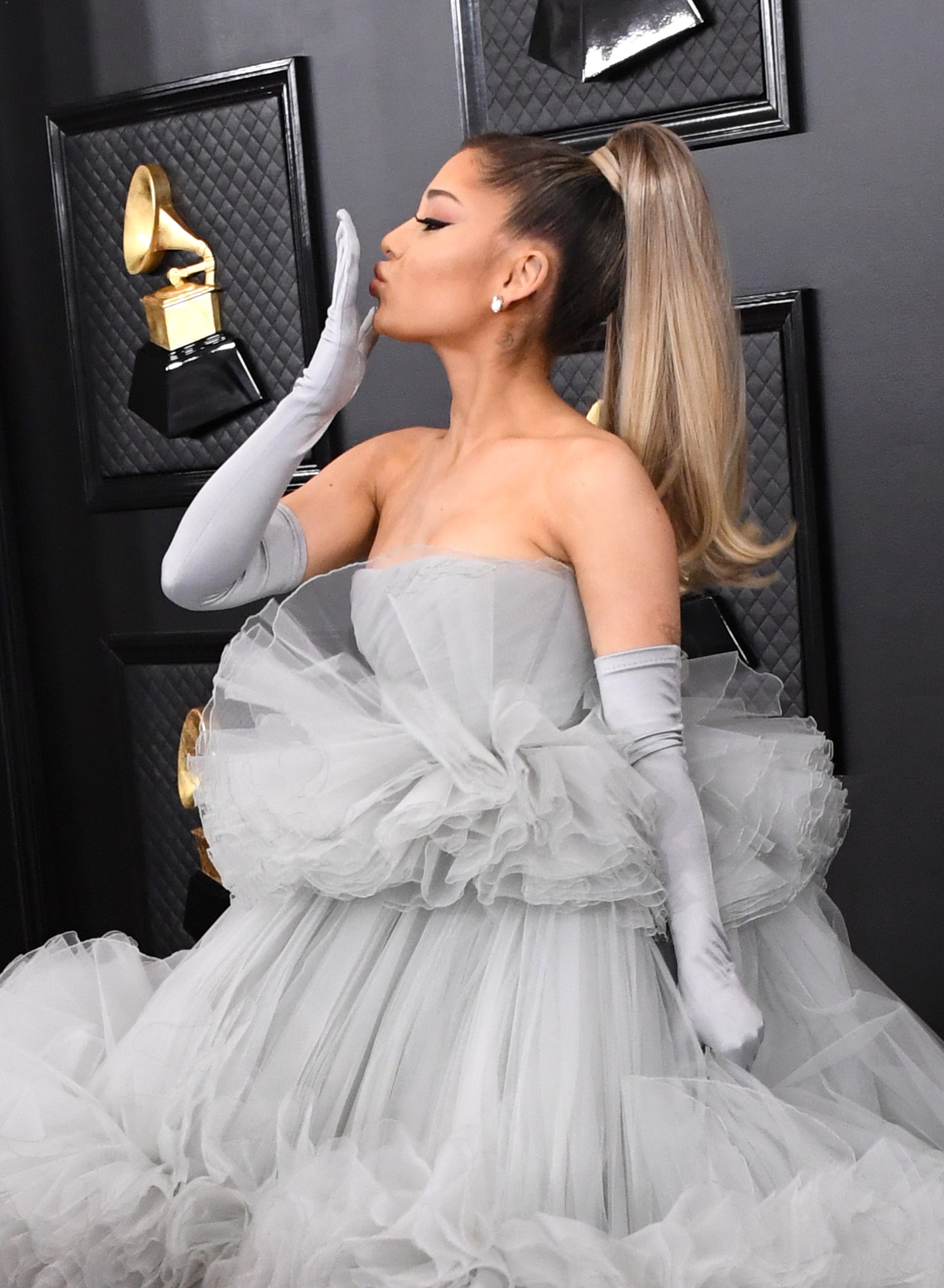 An obsessed fan of Ariana Grande has been arrested after showing up at her home with a love note.

The obsessed fan said to be in his 20s, knocked on the door and asked for the singer around 2:00 p.m on Saturday March 14. Though it is unclear how the man bypassed security measures on the grounds to get all the way to Ariana’s house, TMZ however reported that the property manager who answered the door told the intruder Ariana wasn’t home.

The man who was arrested near the house after cops were called in, spat on one of the officers. A love letter written to Ariana and directions to her home were found on the intruder, after a search was conducted on him.

The obsessed fan has been booked “for misdemeanor trespassing and felony battery.” This is coming weeks after someone called in a shooting at the singer’s home.