Wondering why Arewa is trending on Twitter? Well, the nomenclature became a trend after Northern youths took to Twitter to share photos as they celebrated Eid Mubarak.

Most of the photos were taken while standing close to their luxury cars. Some went as far as sharing videos of their garage with numerous luxury cars. Others posed for photos in private jets.

Arewa is a Hausa language term for north, one of the cardinal directions. Its popular usage in contemporary Nigeria sometimes suggests a northern Nigerian regionalism or proto-nationalism.

As the young northern Nigerians showed off their wealth, some Twitter users were amazed at how much money is in the North.

One particular Twitter user who posed with two Rolls Royce cars in the background shocked people when he revealed his father has 3 Rolls Royce and 7 BMWs.

“Sincere apologies. We had to land close to Oloibiri Oilfield. We suspect IPOBians tried to bring our plane down. But God protected us as he always does. Despite this setback, we will still deliver the Arewa Rolls Royce. We simply had to switch to a smaller plane. We move!”

The show of wealth angered some Nigerians from the South. They alleged the northerners’ wealth is from “oil” and also money made from politics and public funds.

This soon led to an argument on Twitter while Arewa Twitter users continued to show off their wealth.

See some Tweets below;

More of like, The rich keep getting richer and poor poorer.

2,122 people are talking about this 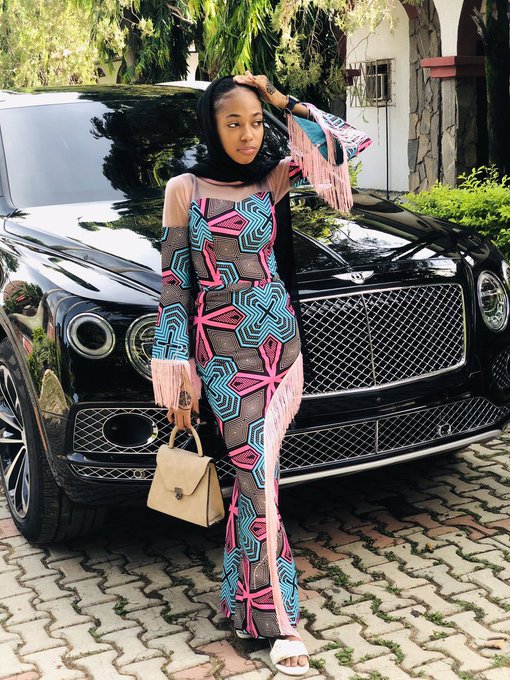 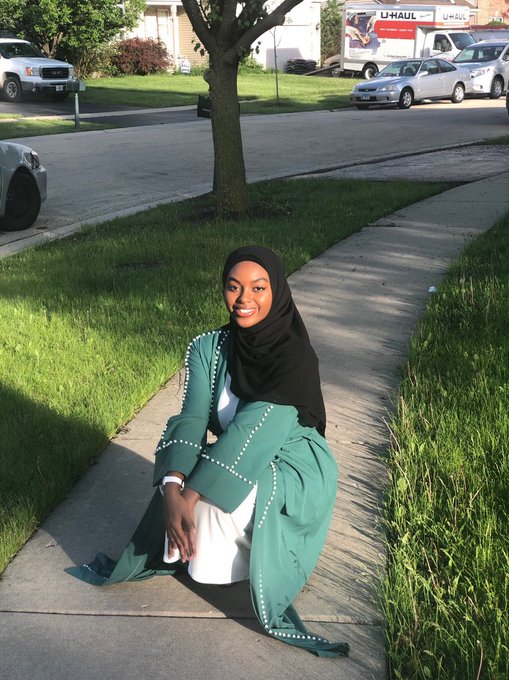 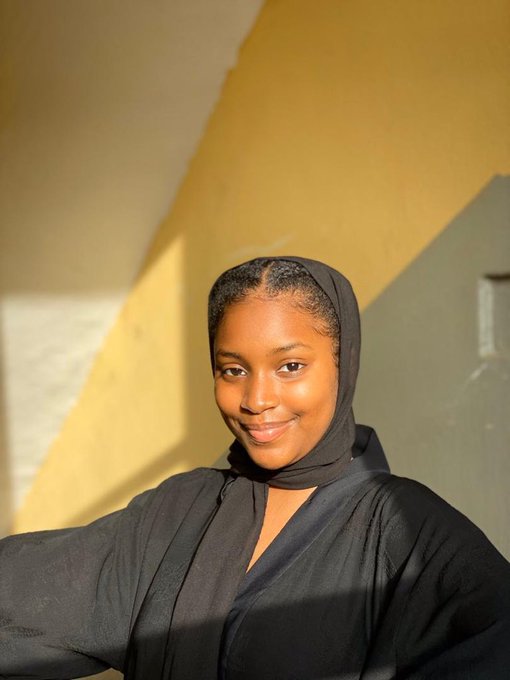 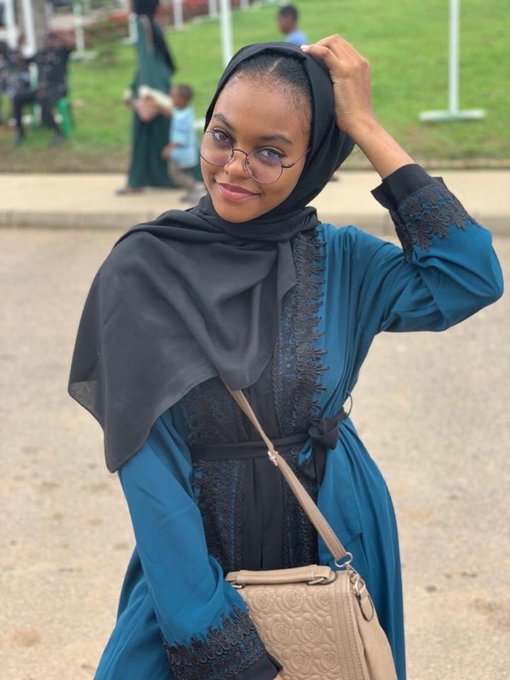 615 people are talking about this

Arewa Twitter (not Waspapping and his crew of miscreants) will never say pim on this app. Na during their holiday dem go use pictures remind us say money full house.

1,491 people are talking about this 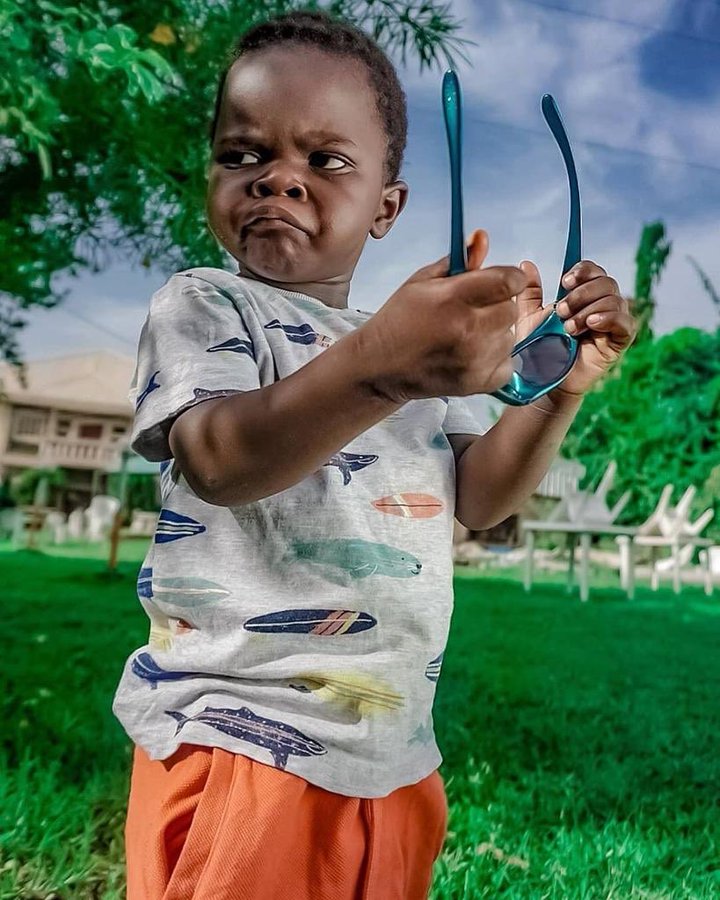