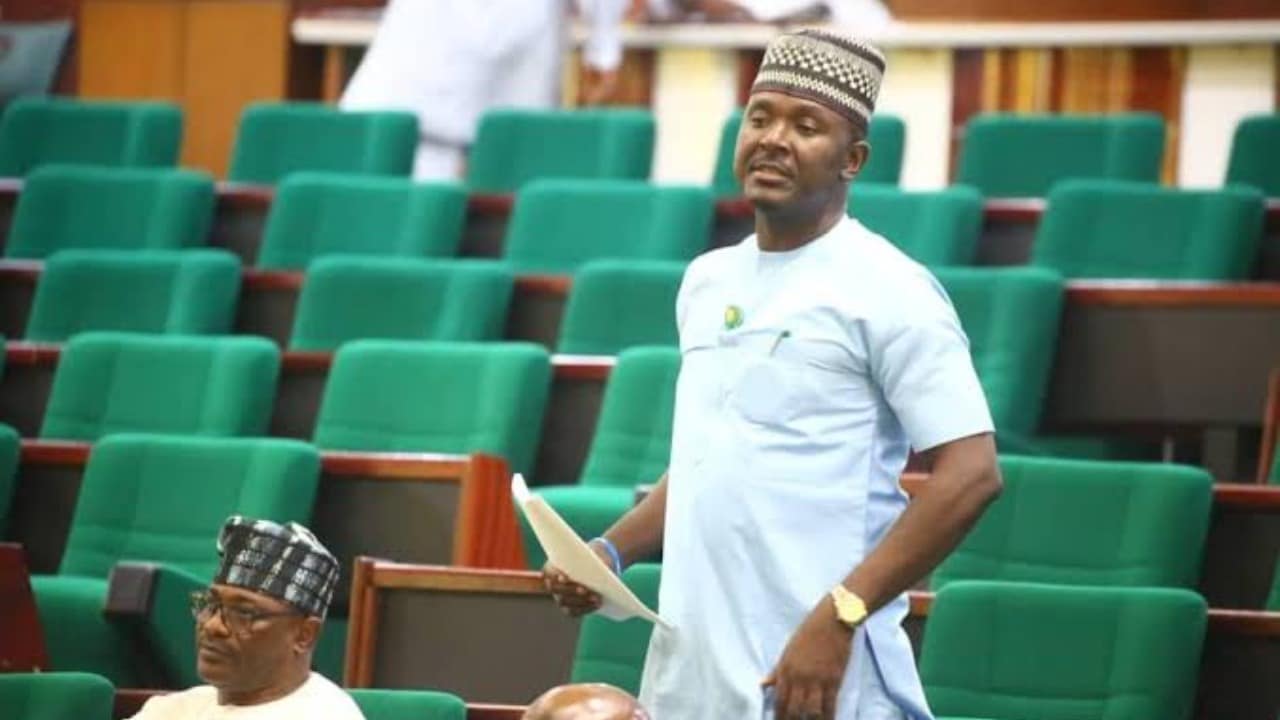 He said there is enough evidence in the public domain to proscribe SARS immediately, warning that the unit has committed enough atrocities.

Mr. Alabi said SARS operatives have become so lawless that even the police inspector-general can no longer contain their excesses, decrying how Nigerians now harbour untold fear of the deadly and corrupt unit.

“Policing in Nigeria continues to fall short of modern practices where citizens should be treated with utmost respect and decorum, therefore making it very difficult for an average citizen to truly trust that the police are their friends,” Mr. Alabi said.

Lawmakers were notified of the motion today and would likely be considered at a plenary this week.

The demand came after widespread outcry against SARS deadly and crooked conduct led to an emotional weekend for the country.

Inspector-General Muhammed Adamu responded to the outrage by announcing yet another restriction of SARS officers from the road, a decision Nigerians, including Mr. Alabi, said was superfluous and did not go far enough. 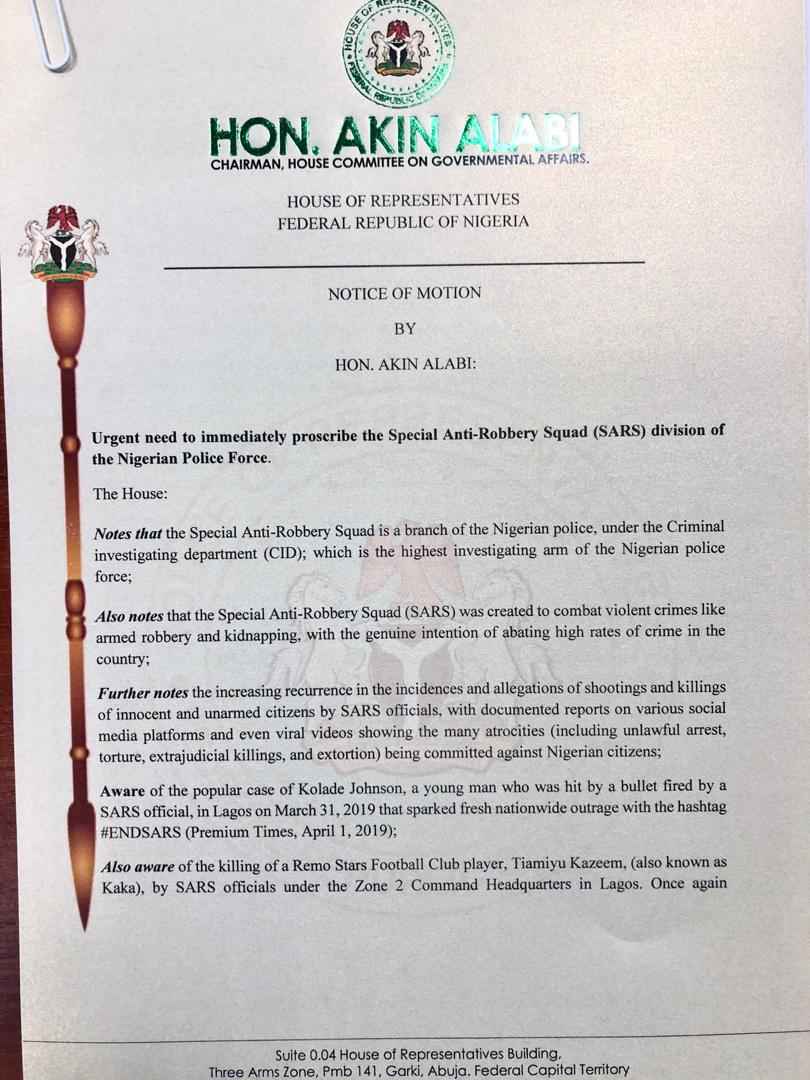 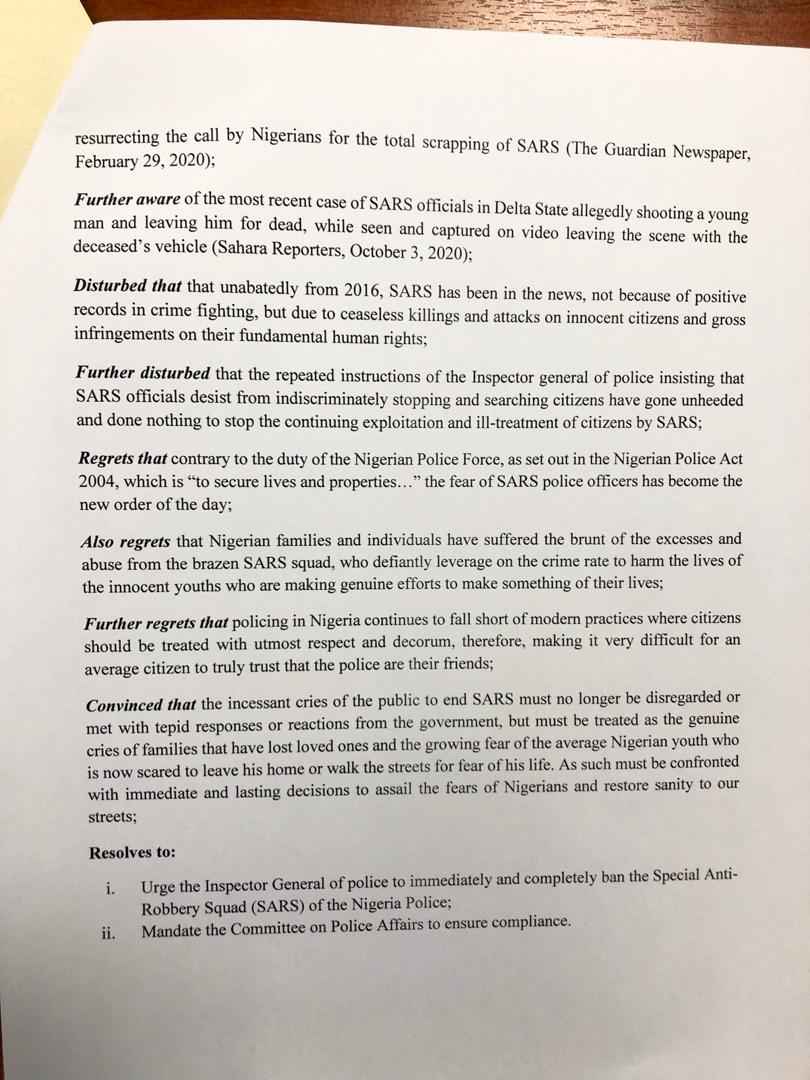