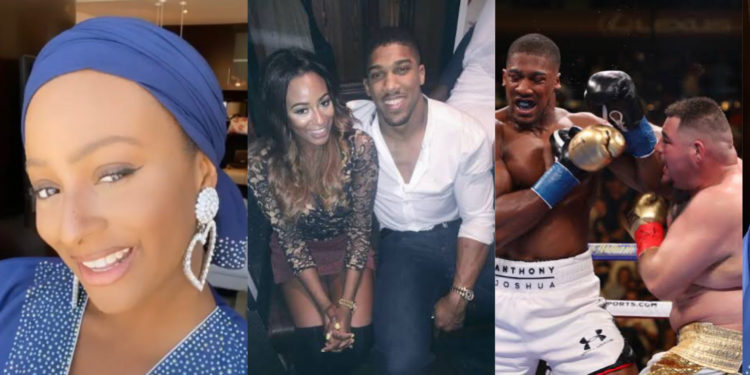 Bubbly Cuppy announced on her Instagram page this morning that she just landed in Riyadh, Saudi Arabia to watch the Highly anticipated boxing rematch between Anthony Joshua and Andy Ruiz on the 7th of December 2019. 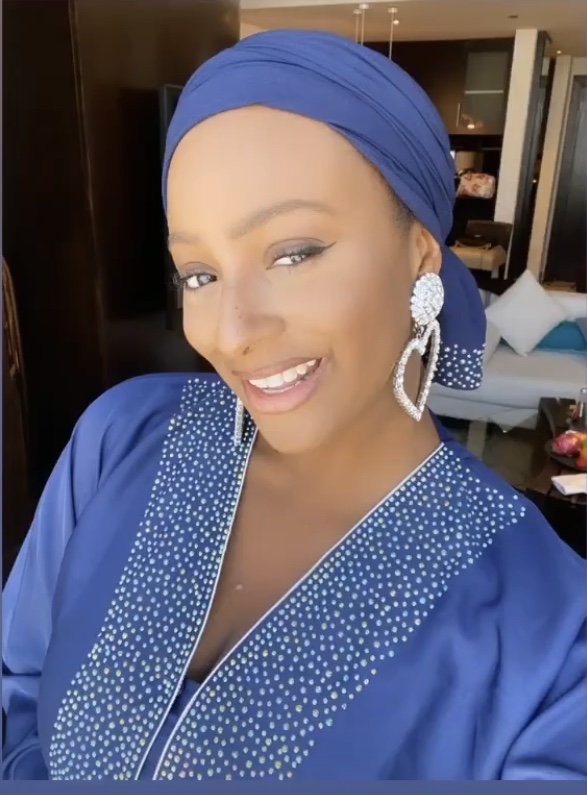 For quite some time now, both celebrities have been spotted together in and outside the country.  Joshua and DJ Cuppy, daughter of billionaire businessman, Femi Otedola, sparked dating rumours when they were spotted hanging out several months ago.

Recall we posted yesterday that Anthony Joshua arrived Saudi Arabia in preparation for his match against Andy Ruiz on Saturday. It’s too much of a coincidence that Cuppy is arriving the next morning 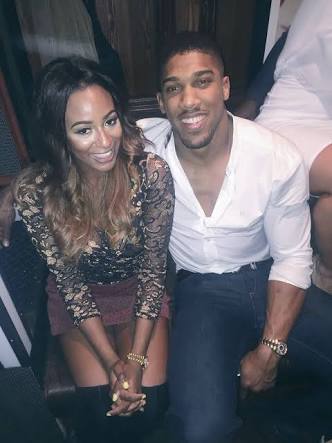 Although, Cuppy recently, has been chewing on the fact that she’s single and African men are cheats…Could this be a smokescreen for the fact that she’s having a thing with AJ who is popular among the ladies? Exchanging expensive gifts, attending each other’s special events… Cuppy and Nigerian born Boxer, Anthony Joshua would make the best celebrity couple Nigeria has ever produced.