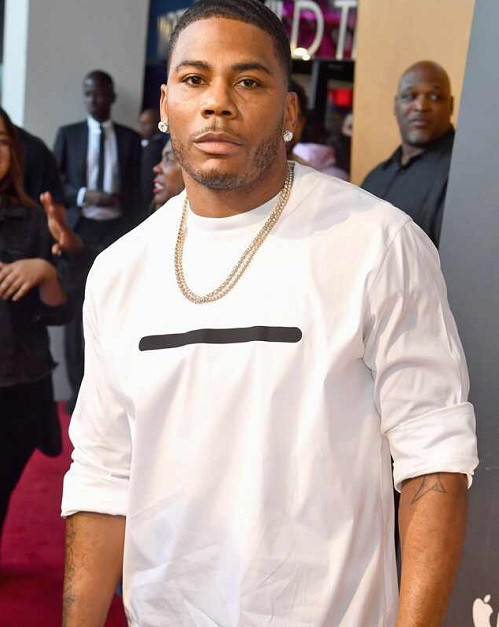 Nelly has reportedly settled a sexual assault lawsuit after reaching an agreement out of court with his accuser.

Recall the 44-year-old American rapper, real name Cornell Iral Haynes Jr.was sued by a British woman for allegedly sexually assaulting her after a concert in Southend in December 2017.

Essex police started investigating Nelly in February 2018 after the female fan accused him of sexual assault. The woman said she didn’t go to the police immediately because she didn’t think she’d be believed.

The accuser claimed that Nelly masturbated in front of her, tried to kiss her, and forced his penis into her mouth.

According to TMZ, the accuser filed as Jane Doe and informed a federal judge on Tuesday that she and Nelly recently settled the lawsuit. The terms of the settlement were confidential and neither side revealed whether money was involved.

The settlement also resolved claims against Nelly’s girlfriend Shantel Jackson, 35. The lawsuit claimed Jackson lied when she dismissed Jane Doe as a liar.