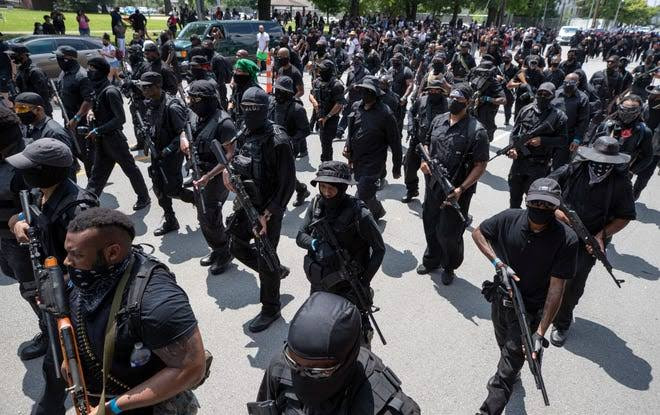 An all black group that advocates for black liberation and separatism, “Not F**king Around Coalition” or NFAC, gathered to demand justice for Black men killed by police in the US.

According to the group’s leader John Fitzgerald Johnson, the all-Black, Atlanta-based group has grown in size ‘out of frustration’ during a summer of protests against questionable policing and the deaths of countless Black people at the hands of police. 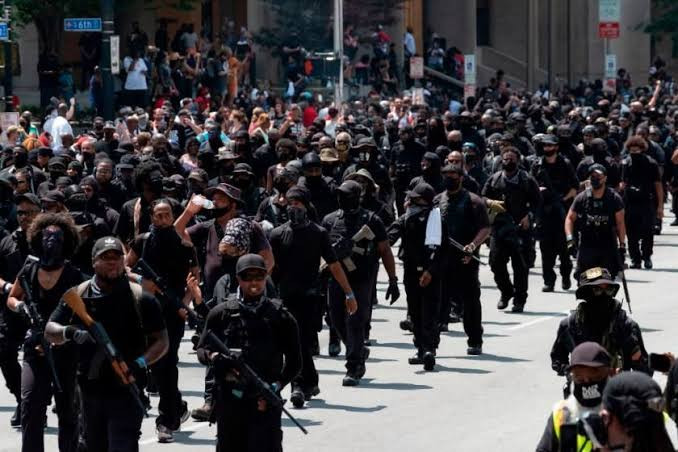 The group has marched in Stone Mountain, Georgia, calling for the removal of the nation’s largest confederate monument. They also marched in Brunswick, Georgia, protesting for Ahmaud Arbery; Louisville and Kentucky, demanding more transparency in the Breonna Taylor case; and most recently Lafayette, Louisiana. 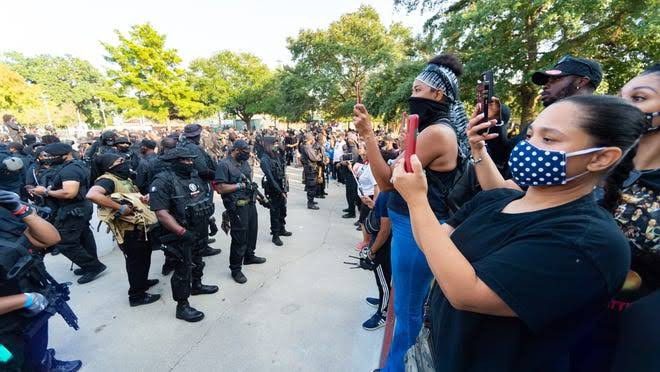 Their presence has drawn some criticism after people accidentally fired a gun during two of their rallies, including the one in Lafayette.

Johnson says his group emerged as a response to enduring racial inequality and police brutality. 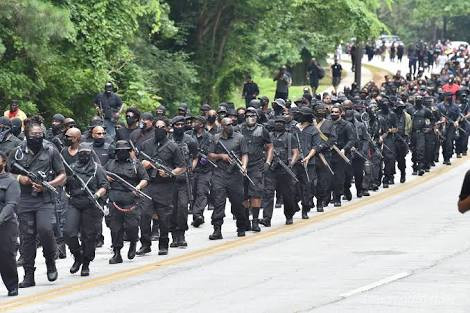 “We’re not ‘effing’ around anymore with the continued abuses within our community and the lack of respect for our men, women and children,” Johnson told CNN.

Johnson says his group intends to protect, self-police and educate Black communities on firearms and their constitutional rights.

“We are not against anyone,” said Johnson, who is also known as Grand Master Jay.

“Nobody says anything when other demographics pick up weapons, decide to arm themselves and confront the government over anything from wearing a mask to being cooped up in the house, but when certain demographics arm themselves all of a sudden people tend to act as if the Constitution doesn’t matter,” Johnson said.

Since 1966 after the shooting of Matthew Johnson, a Black teenager killed by police, when the Black Panther Party was formed, no other black armed group has had so much prominence.

“In one sense it (NFAC) echoes the Black Panthers but they are more heavily armed and more disciplined… So far, they’ve coordinated with police and avoided engaging with violence,” Thomas Mockaitis, a professor of history at DePaul University said in an interview with CNN.

“The White militia movement is older, larger, probably more heavily armed, certainly more pervasive, it has many more people and it has been violent’ 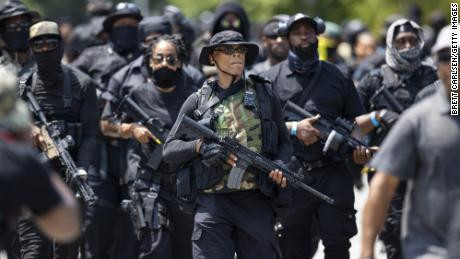 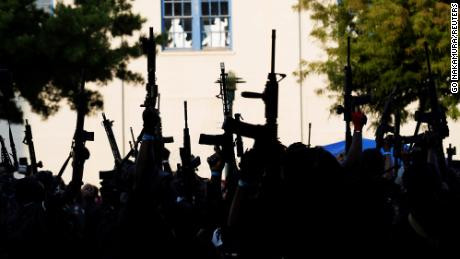 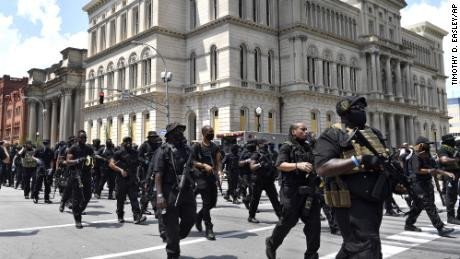 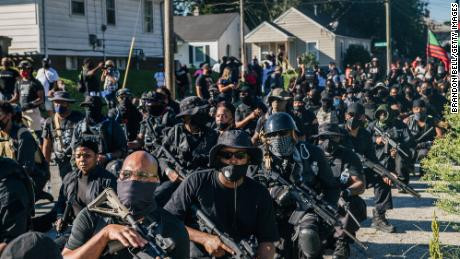 Got a story? If you’ve got a celebrity story, video or pictures get in touch with the Dailynaijamode.com entertainment team by emailing us celebritygists@dailynaijamode.com - we’d love to hear from you.
Facebook
Twitter
Pinterest
WhatsApp
Previous articleDJ Maphorisa dragged for allegedly dating teenage girls
Next articleButt Enlargement Goes Wrong As Nigeria Lady Suffer

Friends are mourning Eddyth Obianuju Odidika, an actress and model who has died months after going online to solicit funds to treat an ailment.   According...
Read more
Entertainment News

A lady has shared a video of her filming herself as she pushed up her gown to show off her thighs as a Pastor...
Read more