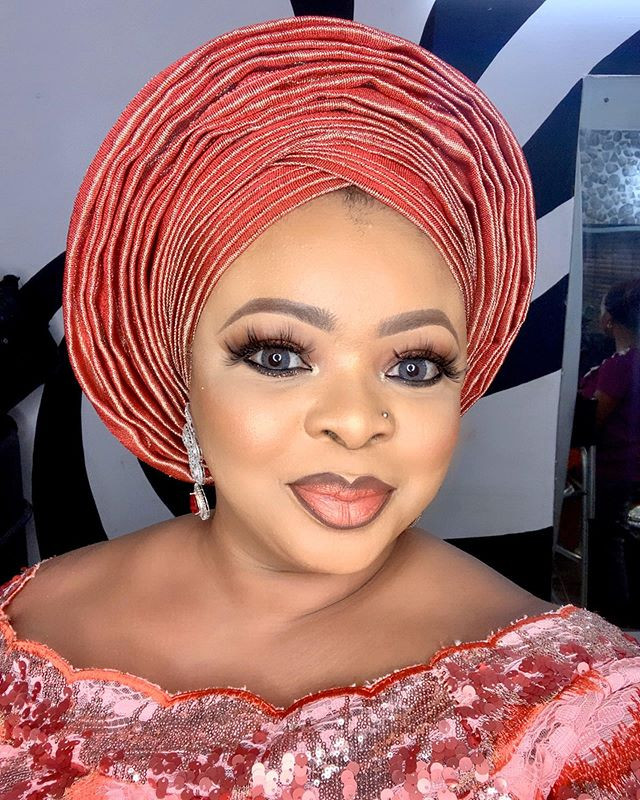 Nollywood actress, Dayo Amusa has stated that her female colleagues make themselves vulnerable to sexual harassment by movie producers and directors.

In an interview with The Nation, Amusa averred that actresses especially the up and coming run after these movie producers and directors.

The actress disclosed that she has never been sexually harassed by anyone in the Nigerian movie industry and also noted that every adult has the right to turn down predatory men. She said;

“No, I have not but something similar happened to me in my early years.

“A director might see an upcoming actress and say I like you but you cannot be forced and it is so sad that these upcoming actresses are coming to fire the directors and producers to have their way.

“It’s not that the directors are the one taking advantage of them.

“Even the so-called girls as well come in making themselves vulnerable to the producers to get roles fast. So it takes two to tango.”