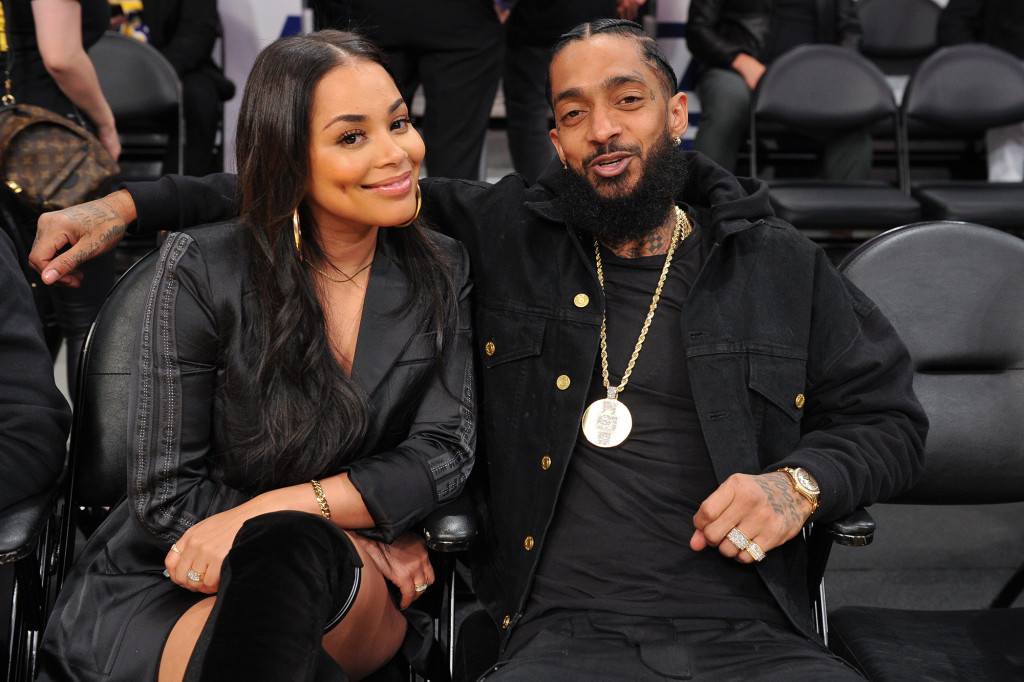 Lauren London has shut down new rumors that she’s pregnant.This comes after pregnancy rumors swirled earlier this week after West Coast weekly the Los Angeles Sentinel cited an unnamed source claiming that the actress and TV personality was expecting a child and would be celebrating with an intimate baby shower in few days.

Reacting to the news on Wednesday via her Twitter page, the 36-year-old wrote:  “Woke up to some straight bulls–t. Rumors ! Lies ! On a woman trying her best to heal?! Please stop. I’m NOT pregnant. Don’t disturb the peace of the people that need it the most . Ase’

Nipsey, whose real name was Ermias Joseph Asghedom, was killed in a shooting in Los Angeles in March 2019. He was 33 years old at that time and was engaged to London.