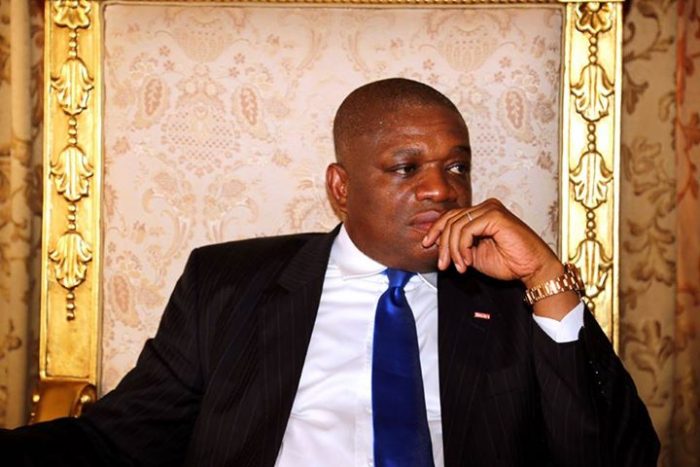 Kalu’s co-defendants are his firm, Slok Nigeria Limited and Udeh Udeogu, who was Director of Finance and Accounts at the Abia State Government House during Kalu’s tenure as governor.

In an amended 39 counts charged filed before the court, the Economic and Financial Crimes Commission, accused the former governor and his co-defendants of conspiring and diverting N7.65bn from the coffers of the state when he held sway as Governor of the state between 1999 and 2007.

EFCC in the court papers, alleged that Kalu, used his company, Slok Nigeria Limited’s account to keep a total of N7,197,871,208.7 withdrawn from the treasury of the Abia State Government and was converted into several bank drafts before they were paid into the said company’s account. 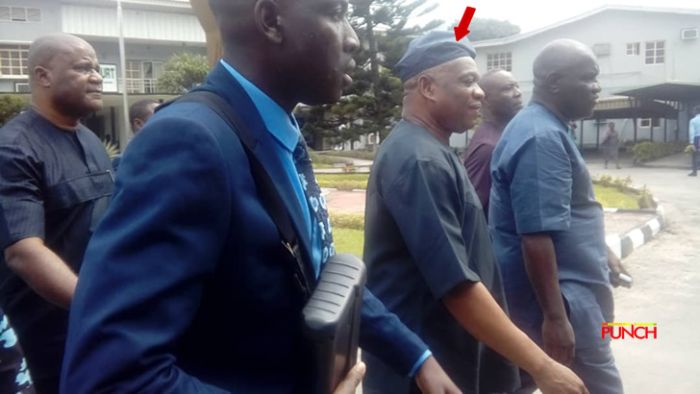 EFCC’s counsel, Rotimi Jacobs (SAN), told the court that the former governor violated Section 17(c) of the Money Laundering (Prohibition) Act, 2004, and was liable to be punished under Section 16 of the same Act.

Apart from the N7.1bn, the ex-governor and the other defendants were also accused of receiving a total of N460m allegedly stolen from the Abia State Government treasury between July and December 2002.

The prosecutor said they breached Section 427 of the Criminal Code Act, Cap 77, Laws of the Federation of Nigeria, 1990.

The judgement in the case is still ongoing

Clash Of The Titans: Meet Ebere Ada Blessing And Chioma Chidimma Vivian, Who is More Endowed ??