Home Entertainment News “10 years ago I didn’t even know anything about acting” Joselyn Dumas... 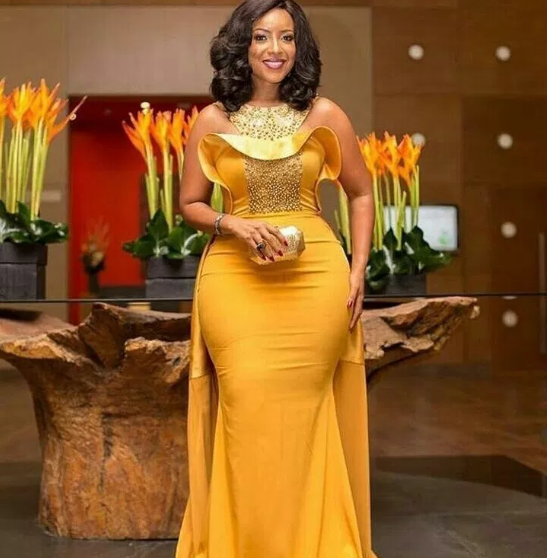 Joselyn Dumas is going down memory lane as she marks the 10th year anniversary since she began her acting career.

The television personality made her debut on television as the host of Charter House’s Rhythmz, an entertainment show where she interviewed many celebrities.

She later got a cameo appearance in Shirley Frimpong Manso’s, Perfect Picture in 2009 and hasn’t slowed down since then.

Reminiscing on how it all started, Joselyn told NEWS-ONE that she knew nothing about acting when she started 10 years ago. In spite of this, she didn’t give up.
She said: “Ten years ago was my first ever appearance in any movie production in Ghana and I didn’t even know anything about acting and things like that… A lot of things happened to me in the last 10 years, both highs and lows… but that is life.”

Speaking on what she’s currently working on, she said: “I have been doing a lot. I have been working with Stanchart on their online mobile banking. I am also working with Samsung; we are promoting their new Samsung 10 plus and also working with Ghana Gas. I am basically doing a little more corporate stuff and then as and when a nice script comes my way, I do it.”